Make the Castletown River a tourism resource for Dundalk 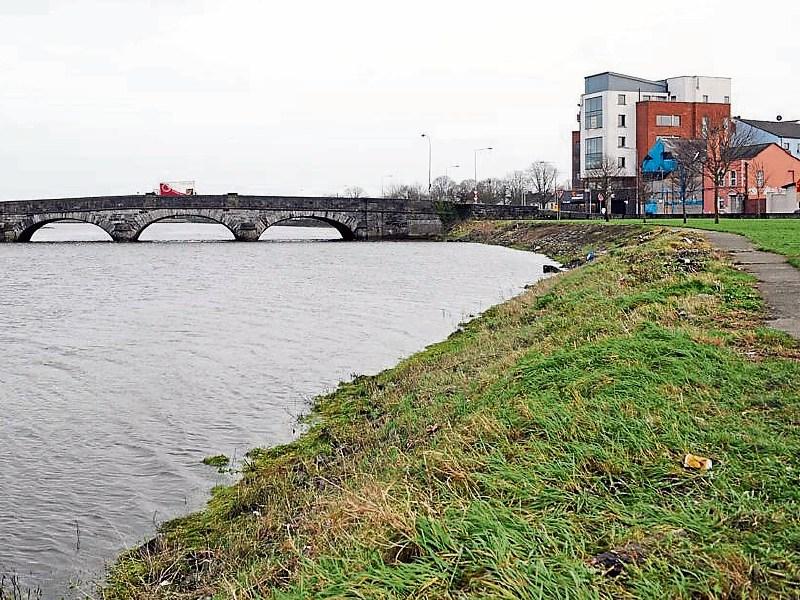 Fianna Fail councillor Conor Keelan has called on Dundalk Municipal District to develop the Castletown river as a tourism attraction.

Cllr Keelan called on the county council to construct a weir on the Castletown river to retain sufficient water to promote water-sport infrastructure and the feasibility of other river amenities.

He said this will harness the river as an asset and improve its marketability as a tourism resource.

He said there is already a proposal to develop a pontoon-marina infrastructure on the river Boyne in Drogheda.

“Using the river would improve it's potential as a tourism resource,” Cllr Keelan said.

“Various national Tidy Towns reports have indicated that if the river was put to greater use it would greatly improve the town of Dundalk.”

He pointed out that his sole reason for bringing the idea forward is to boost the tourism and economic value of the town, as well as the environmental and social aspects of such a development.

Mr Frank Pentony, senior executive Louth County Council and former Town Clerk, recalled a similar idea had been put forward by Cllr Keelan's father, Seamus Keelan, some time ago and that a feasibility study has been carried out at the time.

The study, which cost €50,000, estimated that the work on the Castletown river would cost in the region of €43 million.

There had been no further development, probably because of the financial cost.

But Cllr John McGahon of Fine Gael thought the idea was sound.

He recalled his father, former councillor Johnny McGahon, telling him about the original idea and how it would benefit the town.

Cllr McGahon fully supported the current motion and said it would be “laying down a marker for a long-term vision”.

Cllr Peter Savage, Fianna Fail, thought that the first move in such a project would be to close Dundalk port as a commercial viability.

He believed such a project would now cost in the region of €100 million.

Cllr Mark Dearey, chairman Dundalk Municipal District Committee stressed the need to preserve “every scrap of flood plain we have because the town depends on it.”