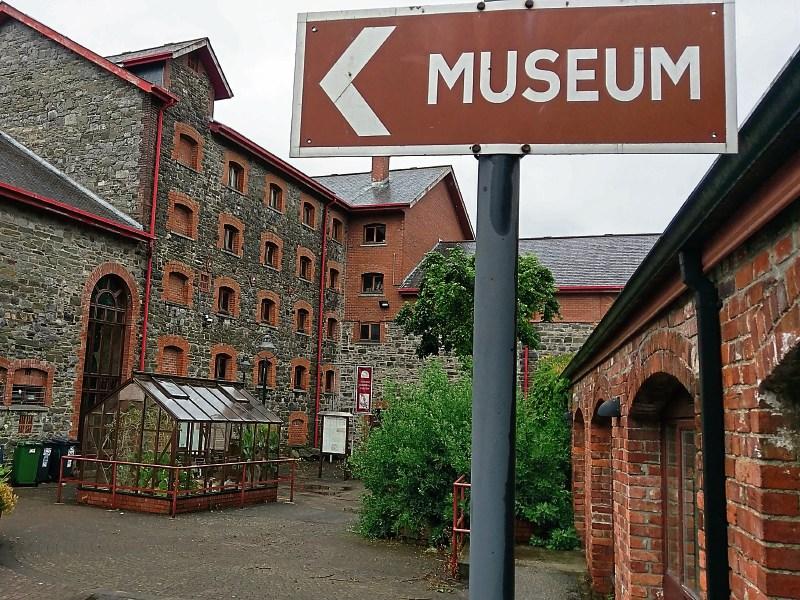 The psychological effects of 1916 and World War 1 will be the subject of a lecture by Professor Brendan Kelly at the County Museum Dundalk on Wednesday, 9 November at 7.30pm.

The lecture, entitled ‘Trauma, Stress and Shell Shock: Easter 1916 and the First World War', will highlight the psychological effects of the 1916 Rising in Dublin and cases of shell shock in the city during the First World War. It will focus on the Richmond War Hospital, where a dedicated shell shock unit operated in the grounds of Dublin’s Richmond Asylum (later St Brendan's), from 1916 to 1919.

Brendan Kelly is Professor of Psychiatry at Trinity College Dublin and Consultant Psychiatrist at Tallaght Hospital. His talk will draw on material from two of his most recent books, ‘“He Lost Himself Completely”: Shell Shock and its Treatment at Dublin’s Richmond War Hospital (1916-19)’ and 'Hearing Voices: The History of Psychiatry in Ireland'.

Speaking about the event, curator of County Museum Dundalk, Brian Walsh said: “As we go through the various centenary events marking the Rising and World War 1, much of our focus is on the political and cultural effects of these occurrences, and yet we quickly forget the individual trauma suffered by participants, casualties and their families.

“This talk will go some way to highlight their experiences after the fighting had ceased. It promises to be a fascinating evening and we hope will be of interest to a great many people.”

Admission to the lecture is €3 and refreshments will be provided.