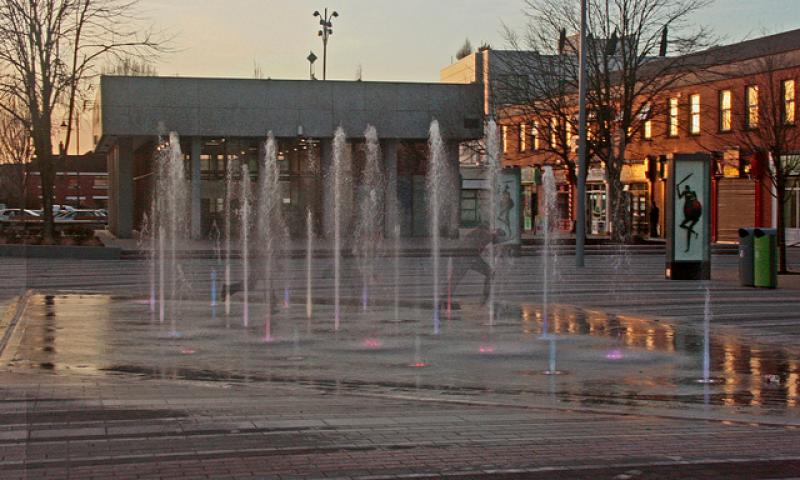 A real trip back in time this one, this antiques shop on Jocelyn Street is home to a host of historical pieces and curiosities. A hidden gem for sure.

Recently refurbished. Was formerly St Nicholas’ Male and Female National Schools, and the first public school in Dundalk. For the last 50 years, it has been a shared space for the community, used regularly by 1st Louth Scout Group, the Mothers’ Union, St Nicholas NS, the local whist group and a variety of other clubs, charities and organisations over the years.

Just off Park Street, down a small side alley are a couple of Chinese and oriental food stores. It's small, but perfectly formed. 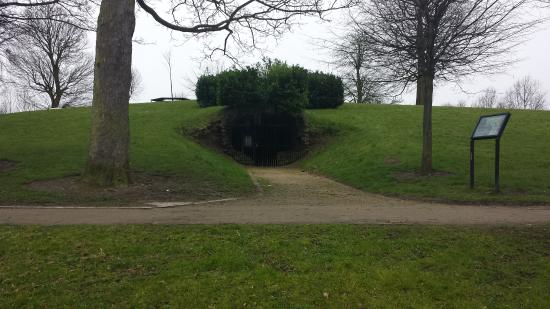 The legends and stories abound that this cave is the entrance to a tunnel that leads all the way to Cuchullain's Mound at Mount Avenue. A spooky place with plenty of atmosphere at this time of year.

A narrow road which leads, yes, you've guessed it - to the shore off the Red Barns Road. Great for walks and wonderful views over towards Carlingford and the Mourne Mountains.

Hidden down a side alley off Wolfe Tone Terrace in the centre of town this local business has been binding books for decades now. A real traditional industry that few rarely see in action anymore. 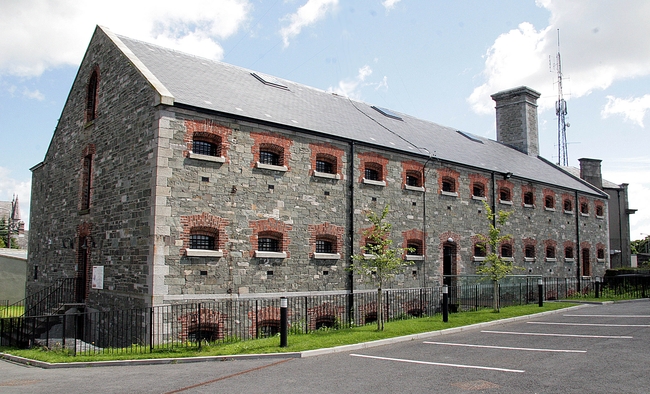 Dundalk’s Old Gaol at the rear of Dundalk Garda barracks, (now home to the NE Regional Centre for Comhaltas Ceoltóirí Éireann), was built in 1853 to relieve problems of the undersized gaol already in existence at Crowe Street (now Dundalk Town Hall).
Some of the most famous inmates incarcerated at Dundalk Gaol were John Dillon, Frank Aiken, Austin Stack, Sean Treacy and Diarmuid Lynch.
The governor’s residence became a Garda Station in 1945, and between 1945 -1991 the gaol buildings were used as stores by Louth County Council.
In 2008, Louth County Council presented the west wing of the Gaol to Comhaltas Ceoltoiri Éireann to house the Oriel Cultural Centre.

On Defender's Row right in the heart of Dundalk, this old bricked-up station was home to the town's fire brigade when it was built in 1933 until the service moved (currently based on Meadow Grove). Dundalk's iconic Merryweather Fire Engine was housed here. 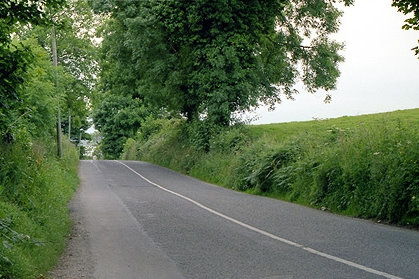 A bit outside Dundalk granted, just beyond Jenkinstown on your way to Omeath, this anomaly has baffled and amused in equal measure over the years. Try it yourself... A car rolling backwards uphill without any help - holy moly! 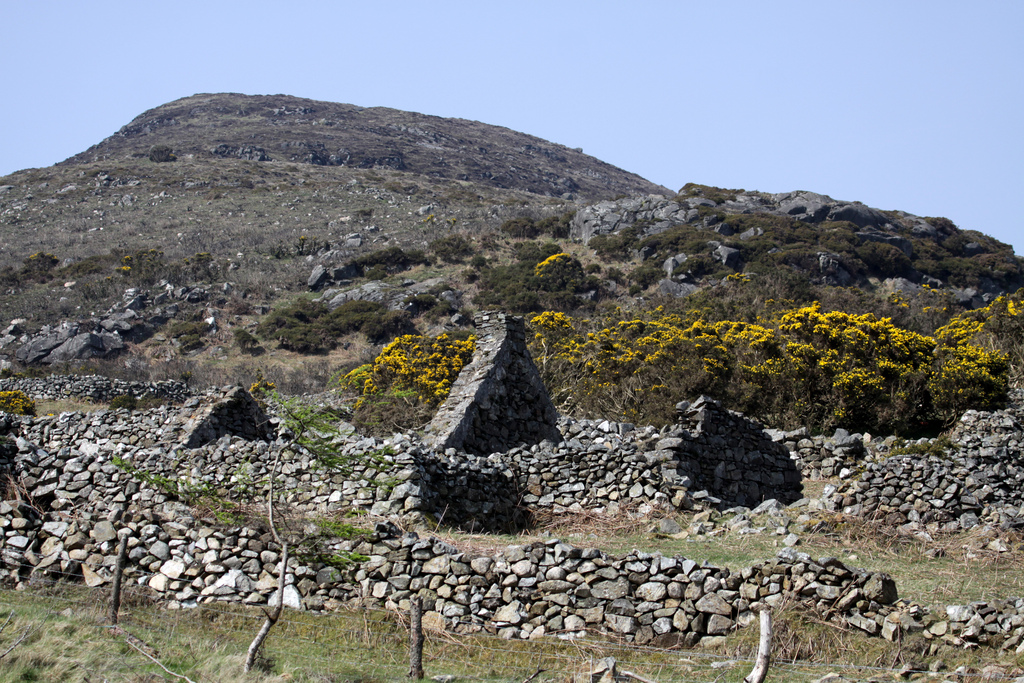 In the same general area as the 'Magic Hill' in the wilds of Cooley, this ruin is locally called the Famine Village. It is a pre-famine village which was subsequently abandoned. Well worth trekking to see.