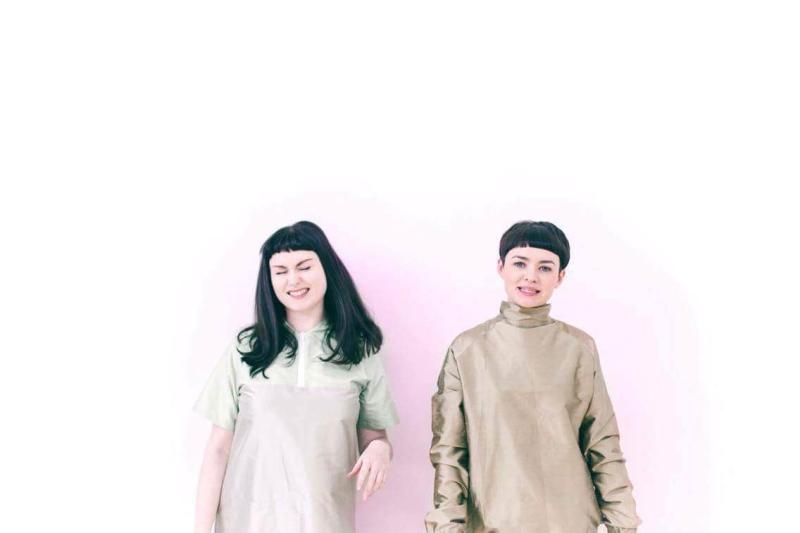 Æ MAK announced that they will be releasing their debut EP ' I Can Feel It In My Bones on November 14th.

Æ MAK have crafted a signature sound and stage presence, which has enthralled audiences across the nation,  including a couple of slots at the previous two year's Electric Picnic Festivals, as well as being top-of-the-bill at 'Repeal It', in Dublin's Foam Café on October 27th.

The music video for the super-catchy  'I Can Feel It In My Bones' was premièred by Entertainment Website Nialler9 on October 14th, a day before it's official release. The video was filmed by local man Graham Patterson and has gained huge praise throughout social media, leading many people to “dance about the place”.

The Single 'I Can Feel It In My Bones' is now available to purchase on iTunes and stream on Spotify. The full EP, which will be released on November 14th will also feature two brand new songs.