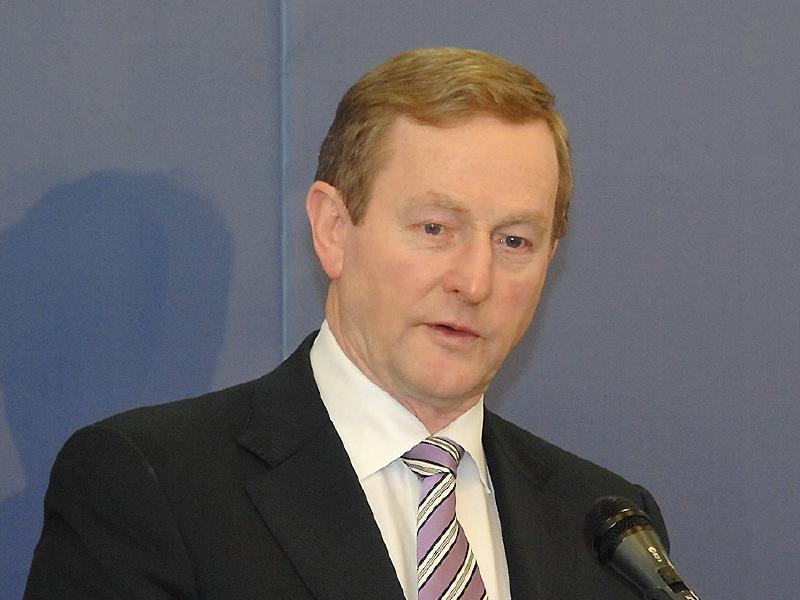 Taoiseach Enda Kenny will make a flying visit to Dundalk on Thursday to reassure local business and agriculture that Brexit will not cripple the economy in this area.

On the day after the launch of his all-Ireland forum on Brexit, Mr Kenny is due to visit Dundalk and Carlingford.

He will visit Horsewear in Dundalk, hold meetings with local business people, and then go to Carlingford where he is expected to address concerns about local tourism and how Brexit might affect it.

The visit will come just days after a Red C poll for The Sunday Business Post claims that 56 per cent of people living in border counties will go north to do their Christmas shopping in the next few weeks.

The Government’s economic growth for next year has been cut from four per cent to 3.5 per cent because of the expected rise in the number of people travelling north to shop due to the fall in sterling’s value.

Mr Paddy Malone Dundalk Chamber of Commerce said once the euro changed hands for 90p, which it is now doing, Dundalk traders would really suffer, but he said: “we are going to have to do what we did in 2009”.

Speaking on RTE’s Morning Ireland on Monday, Mr Malone said: “We have been here before. So we just have to get on with it. What we have found is that people want service.

“They want to know they can go back to their local retailer they will get backup service. Otherwise they might as well use the internet.”

“But we have created a local currency,” he said. “We are promoting it under the the name Shop Local and we're encouraging employers to use it as a way of giving people a bonus at Christmas and that way the money will stay in Dundalk.”

Mr Malone said Dundalk Chamber has been pleading with various governments for twenty years to realise that Dundalk has exceptional trading difficulties. He said businesses here are paying more in rates, insurance, and the minimum wage, than their counterparts in the north and although Dundalk is the poorest 'Gateway' town, we don’t come under the Living City Initiative, a financial support scheme that’s available to Limerick, Waterford, Kilkenny.