Local Author Nominated For Sports Book of the Year 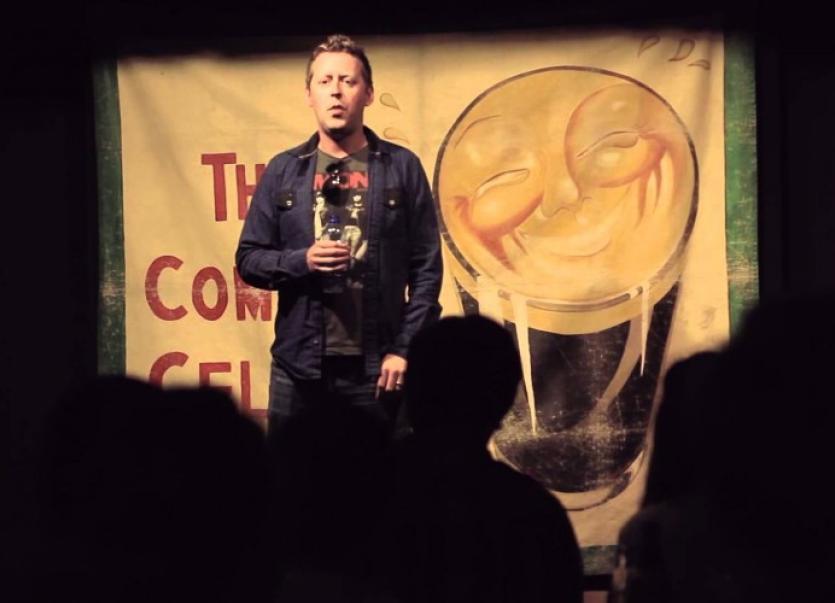 Alan Gernon, from Louth village, has been nominated for eir Sport Sports Book of the Year for his debut book, 'Retired: What Happens to Footballers When the Game's Up'.

The book, which looks at the effects of retirement on professional footballers, has garnered critical acclaim both in Ireland and overseas. Former Republic of Ireland international Niall Quinn pronounced it "the most important football book in a long time" and penned the foreword for the second edition.

The BBC proclaimed it "one of the best football books ever..brilliant" while the Mail on Sunday called it "a compelling book, a fascinating read". The book has caused a stir in the world of football, with Premier League clubs approaching the author on assisting their players in preparing for retirement.

Gernon is up against some well-known names for the prestigious award, which was won by John Leonard's 'Dub Sub Confidential' last year. Amongst the other nominations include books from former Ireland rugby star Paul O'Connell, Jason McAteer, GAA star Kieran Donaghy and Conor McGregor's coach John Kavanagh. The winner will be announced in December at an awards ceremony in Dublin.