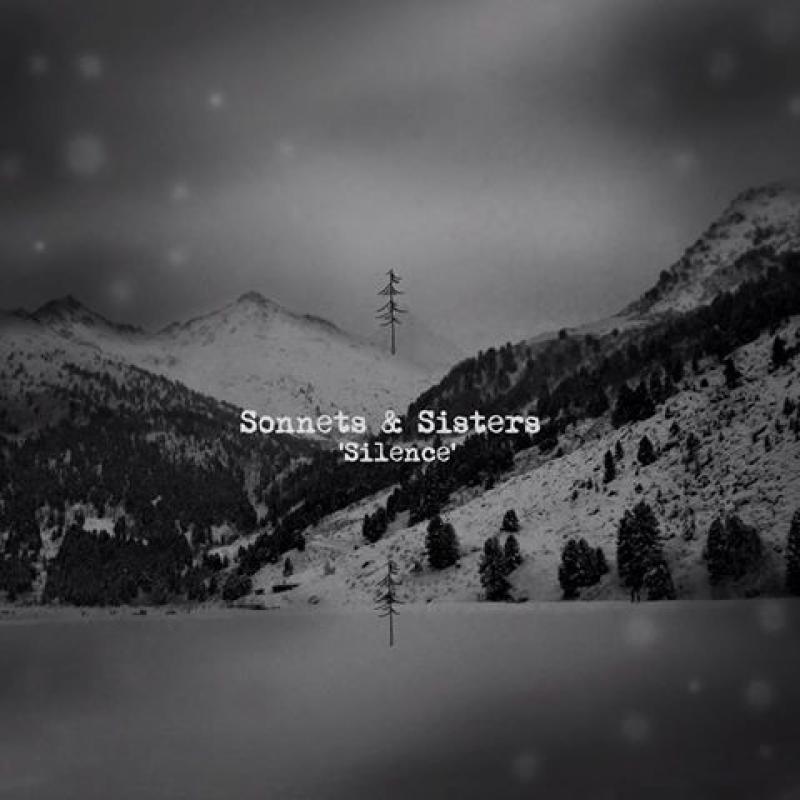 The cover for Sonnets and Sisters' new single 'Silence'

2016 has been a fantastic year for Dundalk band Sonnets and Sisters, one of the year’s undoubted success stories.

The four-piece, which consist of Stephanie Winters (vocals/keyboard/percussion), Anton Hande (vocals/guitar), Saidhbhin Gorham (vocals/ guitar/bass/percussion) and Harry Stover (drums/percussion) released their début single 'Take What You Want' in May. Very shortly afterwards, the band were winners of  RTÉ 2fm's 'Play The Picnic' with Oxfam' competition, landing them slots on the Body&Soul: Earthship Stage and Oxjam Stage.

'Silence' will be launched in The Spirit Store on Sunday, November 27th.

You can catch Sonnets and Sisters at this year's  BruFest Festival, on Sunday, October 23rd.