Rock 'n' roll comes in from the cold 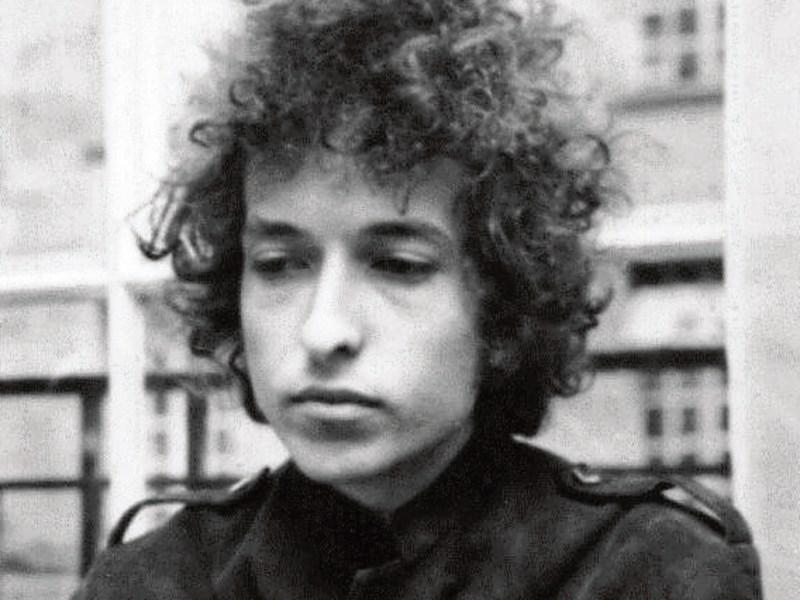 On the album cover he walks with his girlfriend down the snow-covered New York street, shoulders hunched in brown suede jacket, hands stuffed in the pockets of jeans.

She holds onto his arm while the cold New York blows about them and freezes her pearly smile. She stares at the camera. He at the ground. They walk down the alleyway on the hard snow that has fallen: master of the protest song, looking like James Dean, the girl from the north country.

Behind them the New York tenement fire escapes cling to the grey walls stretching up towards a white winter sky. In the alleyway there’s a blue Volkswagen camper, a truck, parked cars. The winter sun. The snowy street. A poet and his girl in New York town.

He came to New York two years earlier, after hitching a lift in a four-door sedan, “racing all the way through the smoky towns, winding roads, greenfields covered with snow, onwards, eastward, eastbound through the state lines”.

He arrived in the dead of winter and two years later that iconic album Feewheelin’ Bob Dylan made him an international star. Every song his own.

Blowin’ in the Wind covered the emerging civil rights movement. Masters of War was about the Cold War, A Hard Rain’s Gonna Fall was about the Cuban Missile Crisis of the previous October.

Then there was the tender Girl From the North Country, Corina Corina, and the satirical World War Three Blues.

All of it was poetry. While others were singing and writing light-hearted love songs, Dylan had moved it all onto another level. He took his name from Dylan Thomas, the Welsh poet who died in New York ten years earlier and the Freewheelin’ album was the first of so many masterpieces.

Now Bob Dylan has won the Nobel prize for literature. Some might say it is just a stunt by the Swedish Academy. But many others are delighted.