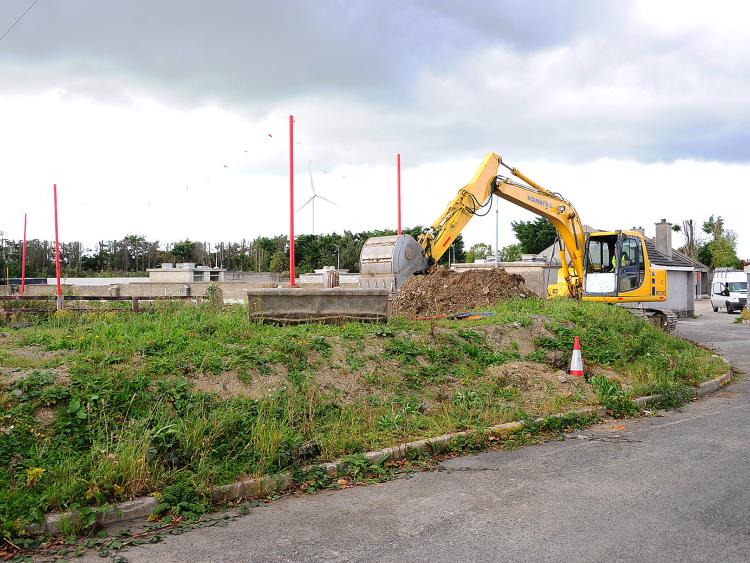 Refurbishing work on the controversial Woodland Park site in Dundalk began in earnest today (Monday) as diggers rolled in to prepare the ground for construction.

Twenty-three families were living on the site when it was closed in January.