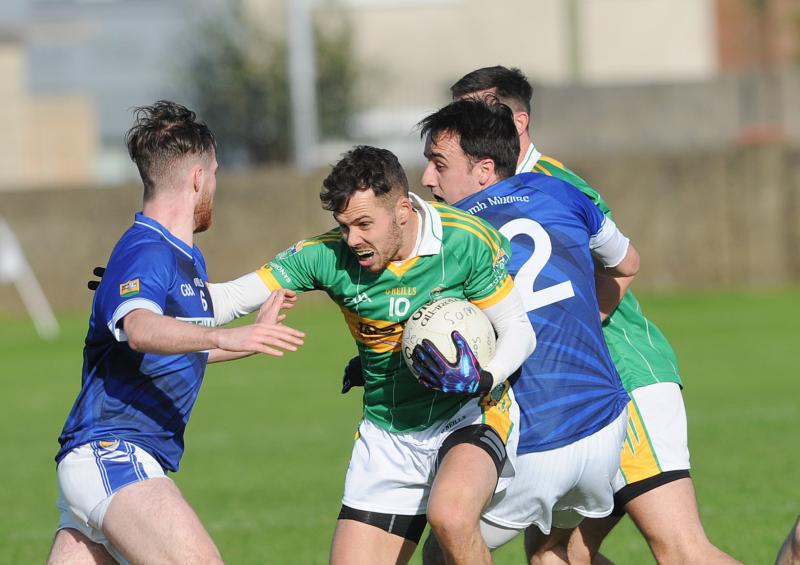 In the Louth Senior championship final on Sunday a late Conor Crawley goal proved vital as the Sean O’Mahony’s from the Point Road clinched their first ever title at Drogheda, beating St Mary’s of Ardee on a 1-11 to 1-9 scoreline.

In the other big game of the day in Drogheda Naomh Mairitin were emphatic winners over Newtown Blues in the minor final on a scoreline of 4-14 to 1-9, with a late Nathan Seery goal putting the icing on the cake for the Monasterboice men.

At the top of the county Dundalk FC faced off against Derry City in an eagerly awaited FAI Cup Semi Final at Oriel Park.

Two goals to the good at half-time, Stephen Kenny’s side had one foot in November’s final at The Aviva Stadium but The Candystripes refused to buckle and goals from Rory Patterson and youngster Curtis, four minutes from the end, stunned the home support.

It means the sides will meet again at The Brandywell on Tuesday night which has not gone down well with Derry City manager, Kenny Shiels.