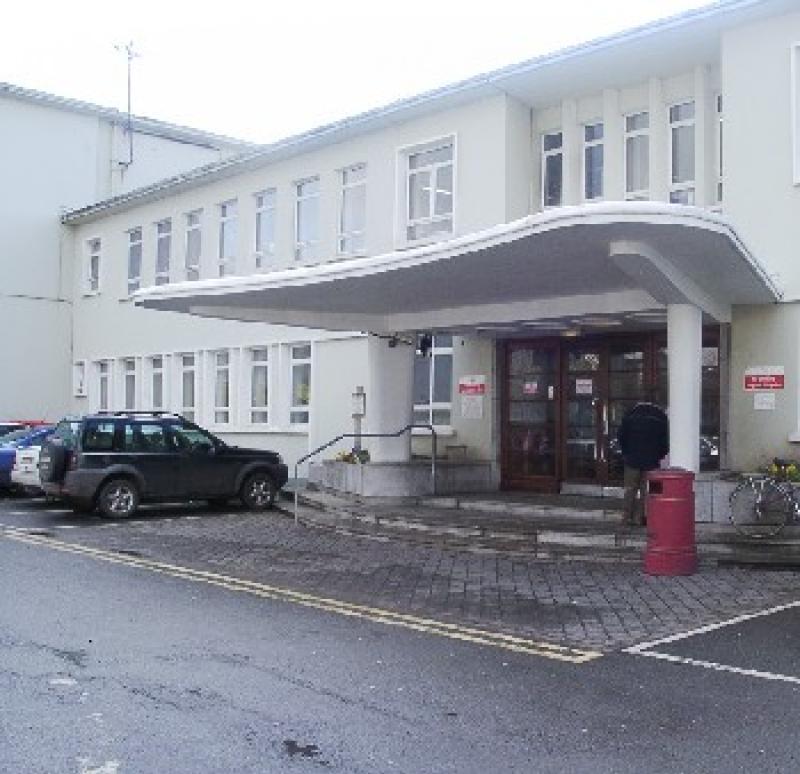 Louth Deputy Gerry Adams has described as unacceptable the failure by the HSE to provide emergency respite beds for people with intellectual disabilities in Louth.

The Louth TD raised the issue during a radio interview on LMFM on Thursday morning, following his meeting with Minister for Disabilities Finian McGrath on Tuesday.

"Over the summer I met with the parents of adults with intellectual disabilities in my Dundalk constituency office.

"They sought my assistance because of the indefinite cessation of respite provision for the 40 adults and 11 children who use the service in Louth.

"It is completely unacceptable that their summer respite was cancelled without any prior notice or warning.

"The reason it was cancelled was that one of the 7 respite beds in St Mary's Drumcar, a St John of God facility, was being occupied by a person who needed emergency respite provision.

"I received a reply to a parliamentary question from the HSE last week which stated that '...in County Louth there has never been a dedicated emergency respite bed service available to adults or children with an intellectual disability.'

"I have raised the issue with Minister McGrath, who has an additional €31 million funding for disability services.

"The Minister assured me that respite was one of his top Budget '17 priorities so I am keen to see what additional services will be announced on the 11th October."