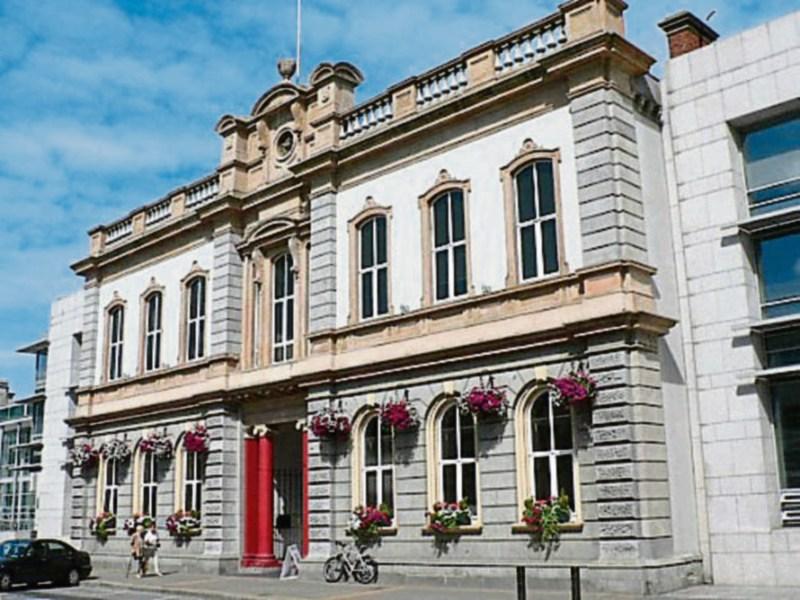 When looking up the story about the death of Sir Thomas Macardle I came across an advertisement published in 1926 promoting the Dundealgan Electric Theatre Company which showed motion pictures in the old Town Hall concert hall.

At that date they would have still been showing silent films, with a small orchestra who played music to evoke the mood of the film being shown. It was not long afterwards that they began to show the 'Talkies' which had its own sound recording. It was over decade, however, before the Magnet Cinema was opened in the Demesne and more that twenty years before the Adelphi Cinema was opened in 1947.

The advertisement shows that this company was showing moving pictures in Drogheda, at the Whitworth Hall in Laurence Gate Street and at the White Horse Hotel and at the Enniskillen Town Hall. Their registered offices were in the Town Hall, Crowe Street and their General Manager was a J. Gormley whom I believe was the same man who was the Cinema Manager until the concert hall was destroyed by fire in 1947.

The Hall Steward for the Dundalk Urban Council at the time was Johnny McEneaney, who lived on the premises with his family and was also responsible for calling out the members of the Town Fire Brigade when needed.

The Secretary of the Electric Theatre Company was Con O'Mahony who lived at 'St. Helena', on the corner of St. Mary's and Castle Roads. His brother Jack was the Manager of the Whitworth Hall in Drogheda. Jack was father of the late Canice O'Mahony, Ard Easmuinn, former Dundalk Town Surveyor, who grew up in Drogheda and has preserved much of what we know about the early cinema in County Louth.

Another interesting advertisement in the same 1926 edition of Tempest's Annual is for 'Skylark' Yeast which was being manufactured in the Dundalk Distillery at Roden Place and 'supplied fresh daily'. This is interesting because the Distillery ceased producing whiskey in 1925 but it seems that the yeast was continuing to be manufactured for some time afterwards.

The advertisement also states that the Dundalk Distillery was 'established ED 1796', which is earlier than the date given elsewhere. The Distillery had been named the 'Malcolm Brown Distillery' from 1834 but the name of the manufacturers of the yeast in 1926 is given as 'The Distillers Company Ltd.'