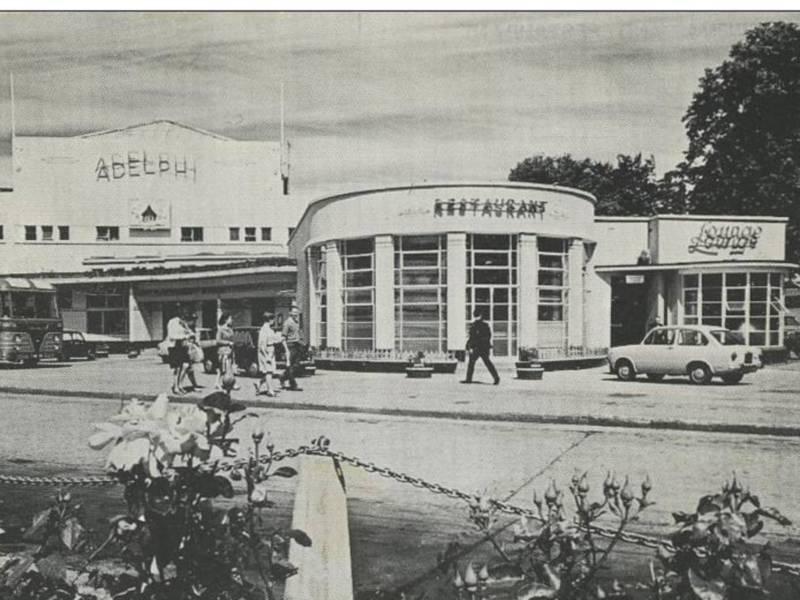 When did the Pavilion Ballroom open?

The Pavilion Ballroom, Blackrock was built at the south end of Main Street in 1929 and dancing in it commenced towards the end of that year.

The management encountered strong opposition from local clergy and had to agree to stringent terms to avoid opposition to the granting of a dance licence in the courts, including the stopping of dancing at 10.30 pm and 'strict supervision of couples leaving the hall'.

The Hall reached the peak of its popularity in the Post-World War 11 period when it became the leading 'Ballroom of Romance' in the North East.

When did the Adelphi Ballroom open?

This ballroom first opened its doors to dancers on St. Stephen's Night 1962 and quickly became one of the most popular dance halls in the area.

The first band to play in it was the Cadets Showband from Dublin, with lead vocalist Eileen Reid.

The hall was also a popular venue for indoor football which was began there during the Maytime Festival of 1966.

Where was the Dartry Dye Works?

This was a clothes cleaning and dying premises which was very popular during the World War 11 Emergency.

It opened at 28, Clanbrassil Street in the 1930s, between Charles McCann's greengrocery and Paddy Moore's confectionery.

It was a branch of a South Dublin based business which lasted in Dundalk until the 1960s.

What was the Hellyhunter Club?

This was a sea angling club, based in Carlingford, which had many Dundalk members.

The name was taken from the Helly Hunter Rock, marked by a buoy, at the entrance to Carlingford Lough.

The club held competitions in Carlingford Lough and Dundalk Bay and members also took part in international angling events along the South and West Irish coasts.

Questions for next week

- Where was the Blackrock Lifeboat Station located?

- Where was the 'Rotten Water'?

- What was Dundalk's 'Kerry Blue'?

- What was known as 'The Battering Ram'?