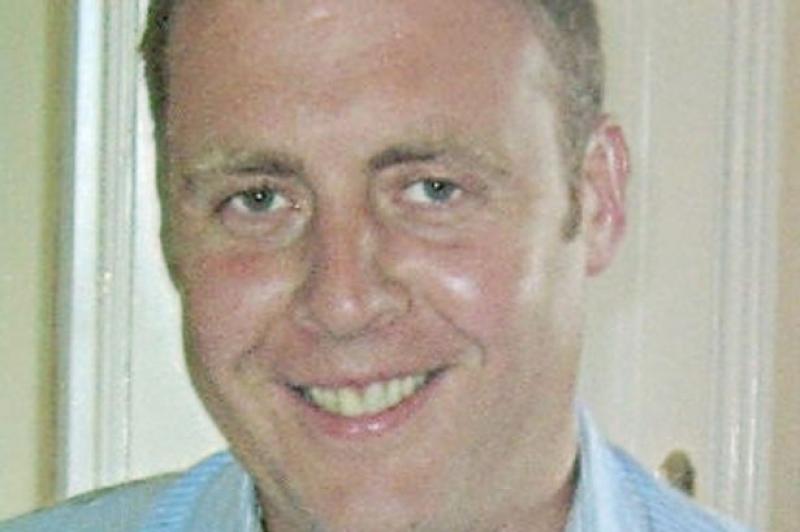 His colleague Joseph Ryan, who was held at gunpoint by two of the gang during the armed robbery on the Lordship Credit Union in January 2013, when Adrian lost his life, was also awarded a Scott medal for bravery.

At the ceremony, Garda Commissioner Nóirín O'Sullivan said she the length of time of the ongoing investigation is taking can be frustrating for family, friends and colleagues, but that the force remains determined to bring the perpetrators to justice.

She renewed the Garda appeal for information on the crime.

An Tánaiste and Minister for Justice Frances Fitzgerald said it was a proud day for Caroline and their two children, Amy and Niall, and Adrian’s friend and colleague Detective Garda Joseph Ryan.

“There are no words of mine that could possibly console Adrian’s wife Caroline, their children and their families and friends in their terrible loss, but our enduring sympathy is with them. the minister said.