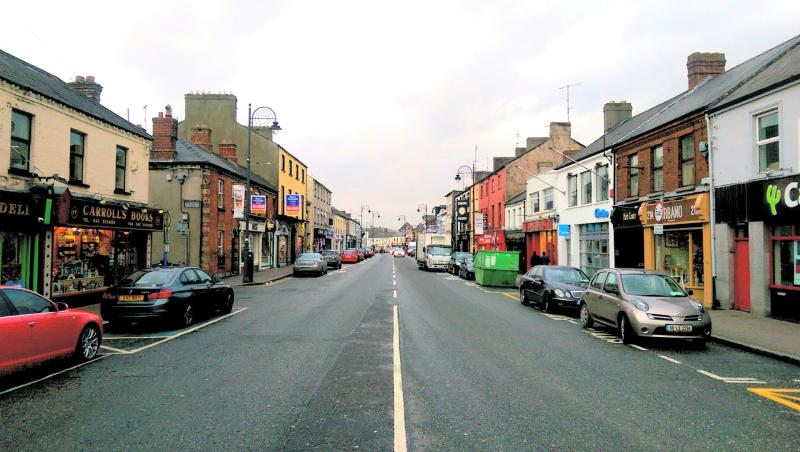 A stark warning has been issued to parents ahead of Junior Cert results night in Dundalk - a night all too often associated with under age drinking and "teenagers over doing it."

“Alcohol should play no part in these celebrations" says Conor Cullen of said Conor Cullen, Head of Communications and Advocacy with Alcohol Action Ireland. "even though some children may feel that they have to drink to celebrate and others may come under pressure to do so, despite not wanting to."

"It is important, for parents, in particular, to remind teenagers that alcohol does not have to be part of their lives at a young age and to support them in making healthy decisions. Young people themselves should also respect the decision of their friends and peers who choose not to drink alcohol,” said Mr Cullen.

Alcohol Action Ireland said that recent research on young people and alcohol in Ireland suggests there is a clear age of drinking ‘initiation’ in Ireland and while alcohol consumption is not a feature in the lives of most children aged 14 or under, the picture changes dramatically when they reach 15.

“Risky drinking behaviour is commonplace among Irish children who drink alcohol from the age of 15 onwards. Far from being a rite of passage, drinking alcohol may well serve to delay the development of vital coping, personal and social skills; project young people into risky situations and lay the ground-work for future physical and mental health difficulties,” said Mr Cullen.

“Children and young people are particularly vulnerable to alcohol-related harms and risks, as their bodies and brains are still developing, while the younger a child starts to drink alcohol the more likely it is they will develop problems with alcohol misuse in the future. Therefore, delaying the age of drinking initiation is important for a child’s health in both the short and long-term. However, this is undoubtedly difficult to achieve this as children in Ireland grow up in an alcohol saturated environment, one in which harmful drinking patterns have been normalised and celebrated by the adults around them.

“Alcohol is also now cheaper and more widely available than it has ever been, while children are also heavily exposed to, and influenced by, alcohol marketing, which is a constant presence in their lives. Alcohol marketing reassures them that alcohol is central to belonging, enjoying life, popularity, sporting prowess, and a seemingly endless list of desirable traits, but the serious risks to their health and wellbeing from alcohol at a young age are notably absent.”

Alcohol Action Ireland said that parents can help to ensure their children stay safe when celebrating the Junior Certificate results by talk openly with them about what their plans are. Important points to cover include who they will be with, where they will be, what they will be doing, how do they plan on getting there and back, and at what times.

“It is also important to let your child know they can call you without fear of recrimination if things go wrong or they feel unsafe or unwell at any point, as aresult of alcohol or for any other reason. They need to know that their safety is your number one priority and that they are to contact you immediately if they are in trouble,” said Mr Cullen.

Alcohol Action Ireland also said there is a real and immediate obligation on alcohol retailers to ensure that they are not selling alcohol to people under the age of 18. “Of course this obligation to ensure that alcohol is not being sold to minors applies at all times, but retailers should be particularly vigilant this week,” said Mr Cullen.