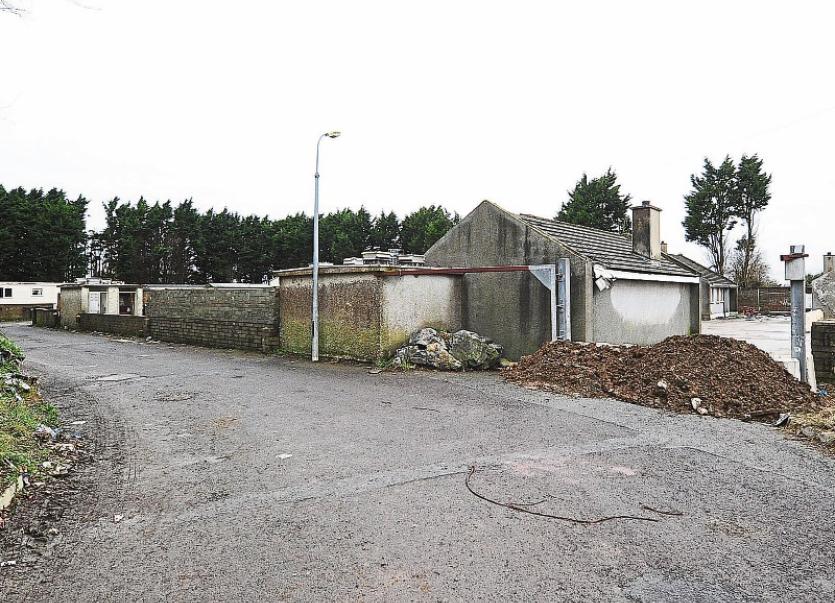 Fine Gael Councillor for Dundalk – Carlingford, John McGahon, has spoken out against the amount of money that has been spent on the Woodlands Park halting site in Dundalk.

“I was even more shocked when council officials informed me that the costs of refurbishment has increased and has applied to the Department of Environment for further funding,” Cllr McGahon said. Therefore, the figure of €557,000 has increased to €681,000.

“This is the third time that taxpayers' money has been used to clean up and refurbish the site in recent years and I don’t believe that having to constantly refurbish Woodland Park is a sufficient way to spend taxpayer money.

“Louth County Council will have to their protect this third investment with robust management. This will involve an external security company monitored the site along with the introduction of CCTV which again will both be a running cost incurred by Louth County Council in the running of the site,” Cllr McGahon said.

Last January Louth County Council removed residents from the Woodland halting site because it was not considered safe.

The council then applied for funding to refurbish the site and got approval when a plan was submitted.

Twenty-three families were living on the site when it was closed in January.