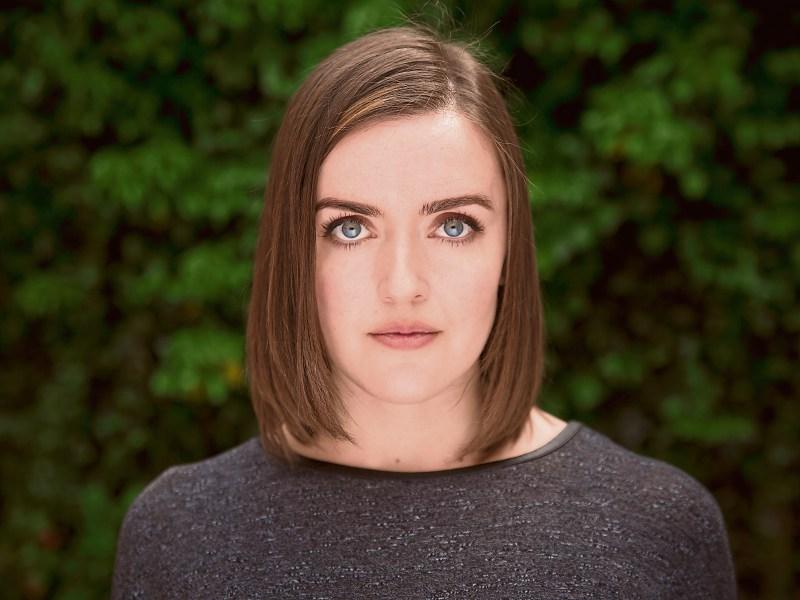 You may remember local actor Aoibhéann McCann when she brought the hit show ‘Wrapped’ to Dundalk’s An Táin last September?

You definitely hear her voice on your television and radio every day as she voices various adverts and documentaries, she has just finished a tour to Cork with the hugely successful ‘Harder Faster More’ and very soon you can catch her at the prestigious Tiger Dublin Fringe Festival playing Anne-Marie in Red Bear Productions’ new play ‘Coast’.

It will be a difficult part for any actor as Aoibhéann explains how her character ‘goes through an incredibly dark time, on the cusp of a breakdown’.

The drama is the eleventh show Aoibhéann has starred in since she returned from London almost three years ago where she trained at the Oxford School of Drama, following a degree from NUI Maynooth.

‘Coast’ touches on many of our society’s issues as three other characters go through their own crises but, despite this, ‘the production promises to entertain their audience’, says writer and director Tracy Martin.

Coast runs from the 18th – 24th September at The Project Arts Centre. Tickets can be found at redbeartheatre.com.