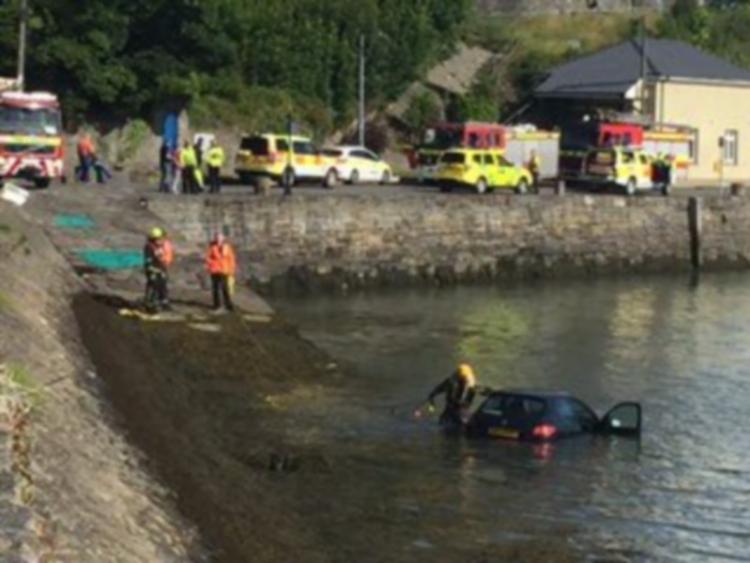 Greenore Coast Guards and local emergency services attended an incident in Carlingford this morning were a car had fallen into the water from the pier.

The occupant, a young woman, escaped by opening the driver's door just in time.

The authorities have reported that she was unhurt but was still taken to hospital.

The black Northern registered Peugeot entered the water at around 9.30am this morning.

The authorities have reported that no one was injured and all involved are safe.

In March of this year tragedy occurred at a similar pier in Buncrana in Co Donegal when five people died after the car they were in entered the water.