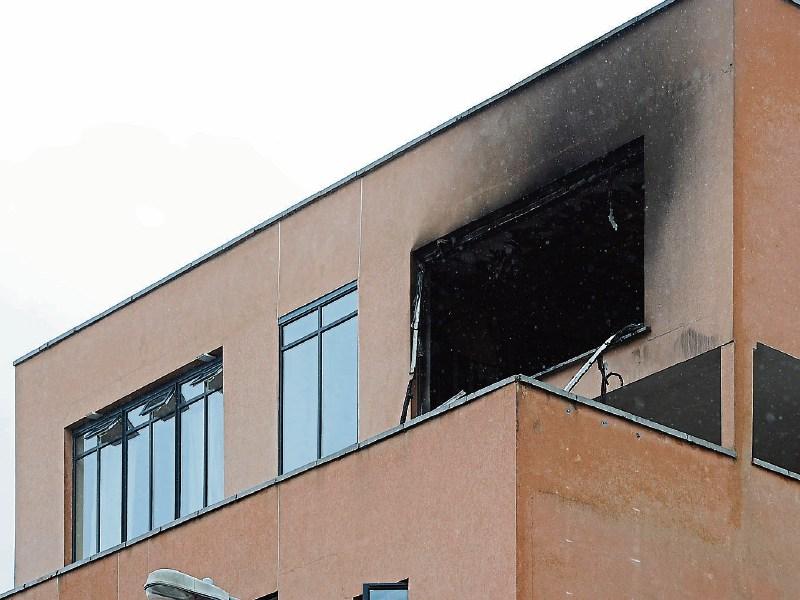 After many frustrating years it seems that a solution to the Quay Street Ard Dealgan Apartment complex could be finally on the horizon.

Sinn Féin Councillor Jennifer Green who has been battling on behalf of residents from the Quay Street and surrounding areas to address the issue said:

“The Council have been working on this over this past year or more and have sought a voluntary housing body to take on the Ard Dealgan complex. Cluid are preparing a funding proposal for the site which hopefully provide around 38 dwellings.”

Cllr Green was hopeful as she said “although it is still at the early stages, the move is very much welcomed. We have seen the Quay area lose its sense of spirit since these apartments had to be abandoned and were left to wrack and ruin. The apartments are a magnet for problems and anti-social activities and have been a living nightmare for nearby residents; not to mention the pressure it has put on the fire services as they have had to attend several fires using heavy duty hydraulic equipment.”

“Sinn Féin has consistently highlighted the negative impact Ard Dealgan has had on the close knit community. We have proposed numerous solutions and thankfully, the pressure from the community and Sinn Féin is beginning to yield results.”

Cllr Green concluded by saying “From the outset, Sinn Féin have been very vocal and will continue to support residents along the quay. Given the length of the housing list and the amount of time the Ard Dealgan saga has gone on, it is extremely frustrating. If 38 families could be housed in the Quay, it would reinvigorate the area and copper fasten the strong sense of community that already exists there”.