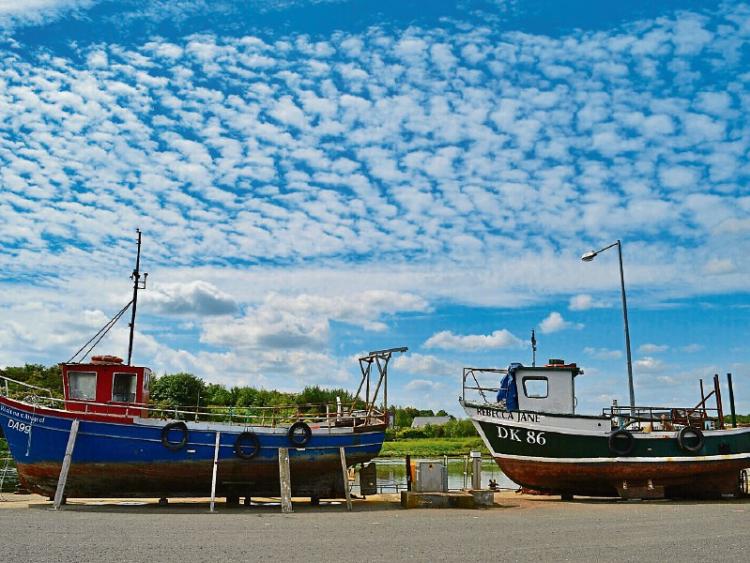 Sinn Féin councillor Pearse McGeough has called for more work to be carried out at Annagassan harbour which he has described as “a serious health and safety issue”.

Two years ago, €12,000 was spent removing silt from the harbour after growing levels of sand and silt had left fishermen unable to berth their boats normally.

Some fishermen were unable to get down to their boats from the pier.

They had also expressed concern at the growth of a silt bank at the entrance to the harbour.

Cllr McGeough had pressed for the dredging works to be carried out at Annagassan, but he has now stated that further work is needed especially with the cockle fishing season about to begin.

“There is a serious health and safety issue for the Annagassan fishermen as they face into the cockle season,” Cllr McGeough said the work that was carried out previously did not really deal with the issues and now in the summer months bigger trawlers will be fishing there so it needs to be tackled immediately.

He will meet with council engineers to try and get more substantial work carried out on the harbour at Annagassan.