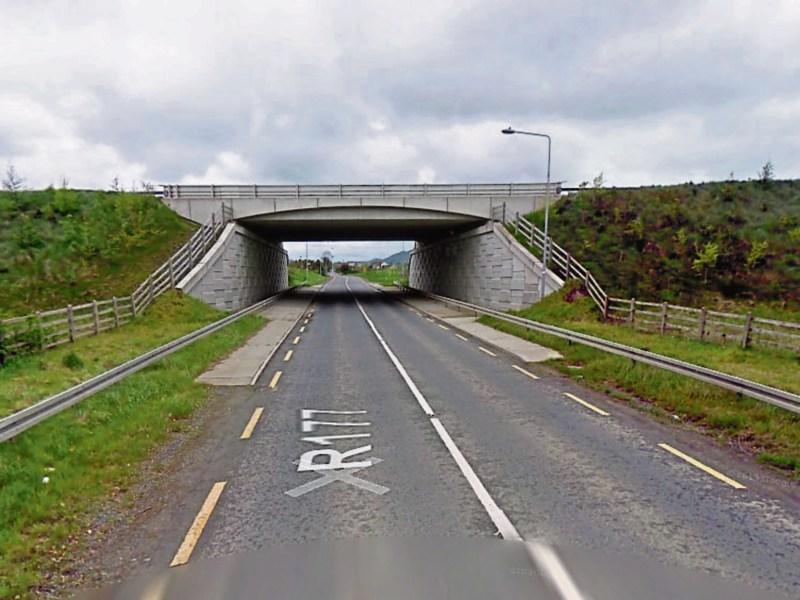 Louth TD Gerry Adams has requested that the new Minister for Transport, Tourism and Sport - Shane Ross - should look into the possibility of creating a junction onto the M1 on the Armagh Road.

Minister Ross said that he would refer the matter to Transport Infrastructure Ireland (TII( (formely NRA)), the ultimate overseers if such a project was to be given the greenlight.

Deputy Adams also queried if this proposal has been considered before; if An Bord Pleanála previously rejected such a proposal and, if so, what the rationale for doing so was; and also how much the approximate cost for such a scheme; and if he will make a statement on the matter.

The lack of access to the M1 from the Armagh Road had been surmised to have contributed to the closure of the original Park Inn Hotel, which has now re-opened as the Ramada Resort Hotel.

It had even been suggested at the time that the junction could be privately funded, though the cost of such a project is thought to run to over €1 million.

Seeing as Dundalk already has three exit/entry points onto the M1, the TII may not see the addition of a fourth as priority under the new programme for government.