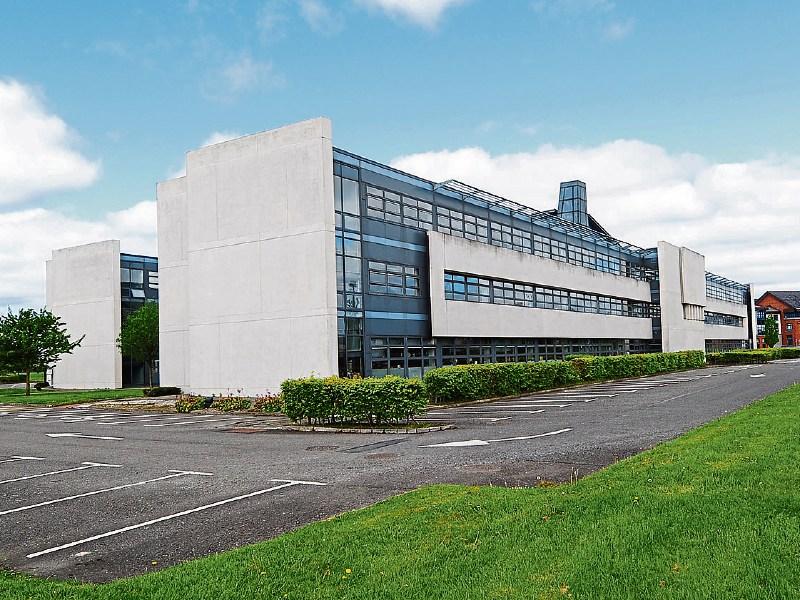 Revenue has denied rumours that the Dundalk Revenue office is set to be closed to the public.

Deputy Gerry Adams expressed concerns that the office was set to be closed to the public from 2 September next.

In a statement given to the Democrat, a spokesperson for Revenue said: “There are no plans to close the Dundalk Revenue office to the public on 2 September next.”

However they did say that the office was not being used as much as in the past.

“The provision of high quality self service, electronic and telephone service channels has reduced taxpayer demand for walk-in counter services, and resulted in a drop of more than 30 per cent in the number of walk-in callers to the Dundalk Revenue office over the past five years.”

Deputy Gerry Adams has said that he has queried the status of the local Revenue office with the Minister for Finance having received information that it will close to the public from 2nd September next.

In a statement Mr Adams said:

“I have submitted a parliamentary question to the Finance Minister to query whether the Dundalk based Revenue office is to be closed to members of the public from 2 September.

"I know that the walk-in service at this office is extremely well utilised by members of the public and I am calling on Michael Noonan to ensure it remains open.

"A wide range of queries are dealt with by the staff at the walk in service, which currently operates between 9.30am - 1.00pm Monday to Friday. People present for assistance with issues such as changes in circumstances, queries regarding PAYE, self employment, vehicle registration, tax credits, property tax and for help with numerous other matters.

"Any change in operations at this centre which reduce accessibility will disproportionately affect older people and those who are not comfortable with carrying out transactions online. Many people are reluctant to put their private, financial information online and this should be respected.

"I'm aware that Monaghan Revenue Office ceased public opening a number of weeks ago and anecdotal evidence suggests that this has resulted in even greater volumes of people presenting at Dundalk. To gain some clarity around numbers of people using the Dundalk service I have also queried this with the Finance Minister."

Commenting on the repercussions of a potential closure to the public Gerry Adams said,

"There would be an obvious immediate negative impact on people's ability to access information and assistance. Furthermore, any reduction in services could have an impact on Revenue staff and their longer term work circumstances.”