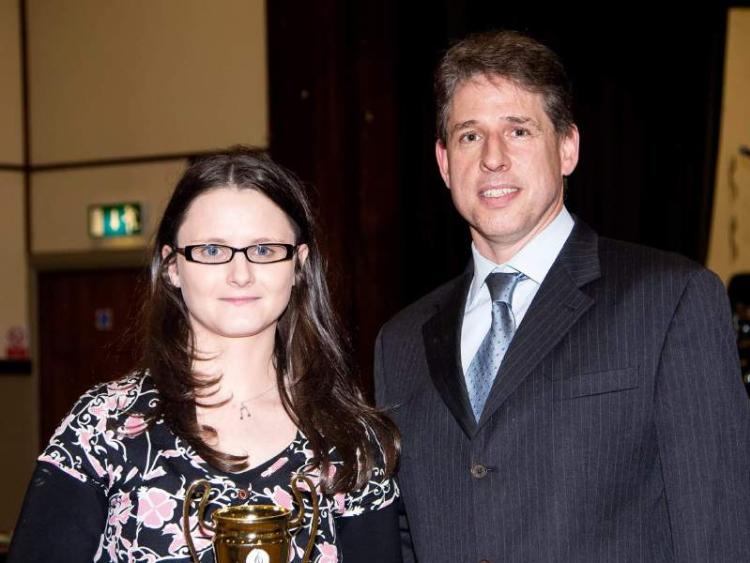 The adjudicator for the day was Brian Daly musical director of Stedfast Brass Band in Blackrock Co.Dublin. Brian is a freelance French Horn player with the National Symphony Orchestra, the RTE Concert Orchestra and Sovereign Brass.

The Solos and ensemble entries were accompanied once again by the fantastic Pianist Edward Holly.

With free Admission all participants had their family, friends and even members of the public come in to show their support for all soloists and ensembles performing on the day.

A big Thank you to Edward Holly for his wonderful piano playing, accompanying the musicians and to Brian Daly for Adjudicating the event. It can be a long day for an adjudicator and many tough decisions to be made but Brian worked on through and awarded many prizes throughout the day. Many Congratulations go to the organising Committee for a very successful event.

Ardee Concert Band are Supported by Music Network’s Music Capital Scheme, funded by The Department of Arts, Heritage and the Gaeltacht.

Music Network is funded by The Arts Council.