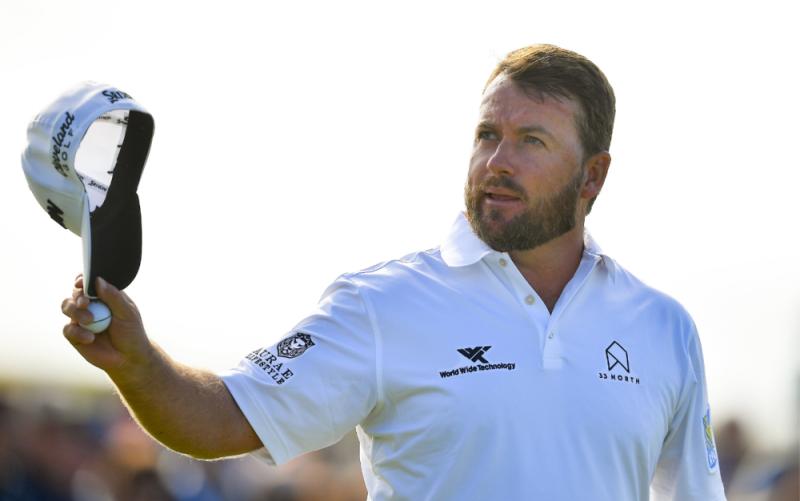 “The Khashoggi situation, we all agree that was reprehensible,” McDowell said. “No-one’s going to argue that fact, but we’re golfers." PIC: Sportsfile

Dustin Johnson insists he hopes to play in the Ryder Cup again, despite making himself ineligible by resigning his membership of the PGA Tour to play the Saudi-backed LIV Golf Invitational Series.

Johnson won all five of his matches in the United States’ record 19-9 win over Europe at Whistling Straits last year but is set to sit out the biennial contest going forward. 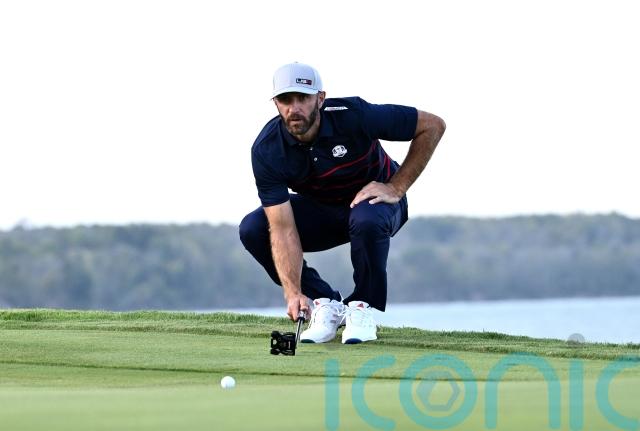 Speaking at a press conference ahead of the inaugural LIV Golf event at Centurion Club, two-time major winner Johnson said: “I resigned my membership from the tour and I’m going to play here. For now, that’s the plan.

“What the consequences are going to be, I can’t comment on how the tour’s going to handle it. I can’t answer for the majors, but hopefully they’re going to allow us to play.

“Obviously I’m exempt for the majors, so I plan on playing there unless I hear otherwise.

“All things are subject to change. The Ryder Cup is unbelievable and has definitely meant a lot to me. I’m proud to say I’ve played and represented my country and hopefully I will get a chance to do that again, but I don’t make the rules.” 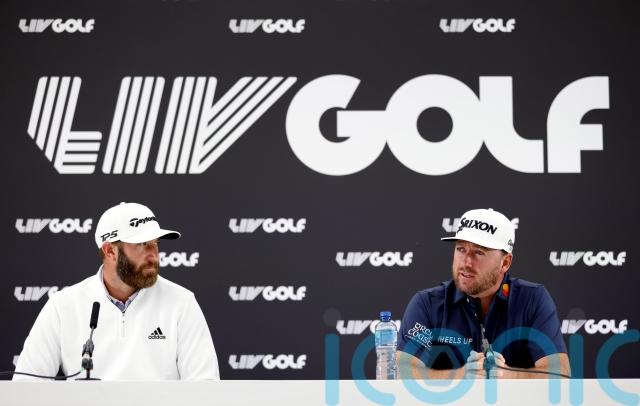 Graeme McDowell, whose Ryder Cup eligibility is tied to membership of the DP World Tour, said he had not felt the need to resign from the PGA Tour, although he admitted he did not want to get involved in a “legal situation” with the organisation.

“In regards to the Ryder Cup, it’s something I weighed up long and hard before I made the decision to come out here. I hope it doesn’t affect that,” said McDowell, who holed the winning putt at Celtic Manor in 2010.

“When you look at the European Tour and the players here have done a great amount for the Ryder Cup product and it would be a shame to see those guys not invited back.

“Is it healthy for the sport? This tour is designed to be an add-on to the greatest tours in the world.” 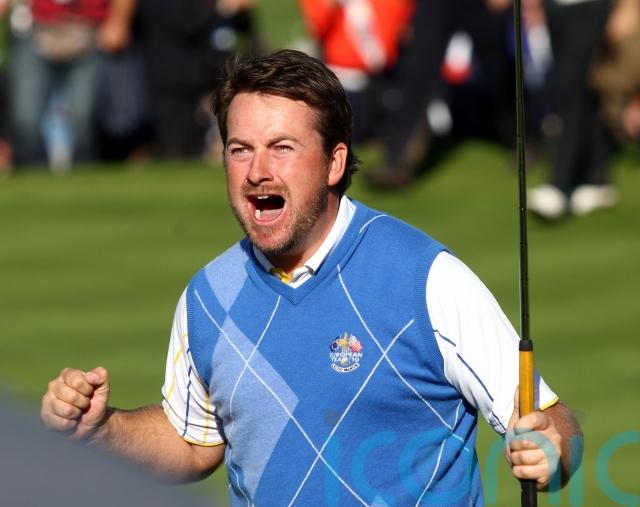 Lee Westwood, Sergio Garcia and Ian Poulter are also among the 48-man field for the £20million event at Centurion Club.

It is understood that no European players have resigned from the DP World Tour.

Johnson said in February that he was “fully committed” to the PGA Tour, where he has won 24 times and around £60million in prize money.

But the 37-year-old said he didn’t want to “play golf for the rest of my life, which I felt like I was probably going to have to do. This gives me opportunities to spend more time with my family and spend more time doing the things I love to do and it’s exciting.”

Six-time major winner Phil Mickelson will also compete at Centurion Club, despite describing the Saudis as “scary m************” and admitting he was well aware of the kingdom’s “horrible record on human rights”, including the murder of Washington Post reporter Jamal Khashoggi. 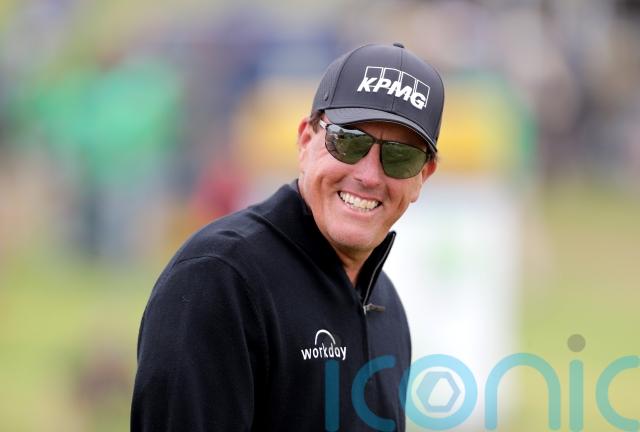 “The Khashoggi situation, we all agree that was reprehensible,” McDowell said. “No-one’s going to argue that fact, but we’re golfers.

“I really feel golf is a force of good in the world and I love using the game of golf as something to help grow around the world and be role models to kids. We’re not politicians.

“If Saudi Arabia want to use the game of golf as a way for them to get to where they want to be, I think we’re proud to help them on that journey, using the game of golf and the abilities we have to help grow the sport.”

Asked specifically how golf is helping repressed groups in Saudi Arabia, McDowell added: “I wish I had the ability to be able to have that conversation with you. 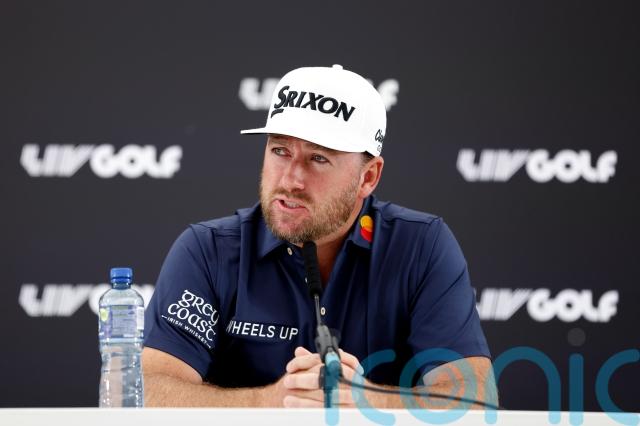 “As golfers if we tried to cure geopolitical situations in every country in the world that we played in, we wouldn’t play a lot of golf. That’s a really hard question to answer. We are just here to focus on the golf.”

American Kevin Na, who was the first player to announce he had resigned from the PGA Tour, believes “rules can always change” when it comes to Ryder Cup eligibility and that LIV Golf events will be allowed to award world ranking points which offer a pathway into major championships.

“The majors are very important, it’s been a dream of mine to win a major since I can remember,” Na said. “I firmly believe that the LIV Tour will have ranking points, hopefully soon.”

The press conference featuring Na – conducted by former White House Press Secretary Ari Fleischer – came to a tense conclusion when one reporter was told that time was up and was then prevented by tournament officials from attempting to follow Fleischer out of the room to ask his question.