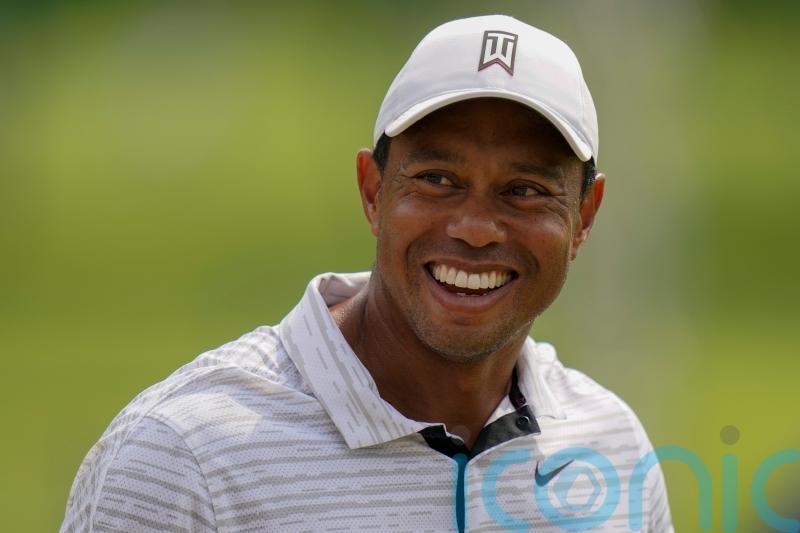 Tiger Woods has likened playing in last month’s Masters to climbing Everest ahead of his return to action in the US PGA Championship.

Tiger Woods has likened playing in last month’s Masters to climbing Everest ahead of his return to action in the US PGA Championship.

Woods, who won his 13th major title the last time Southern Hills staged the US PGA in 2007, finished 47th in the year’s first major in his first top-level event since suffering severe leg injuries in a car accident in February 2021.

The 46-year-old admitted the aftermath of his efforts “was not fun” but believes he will find it easier to play courses which are not as undulating as Augusta National.

“The first mountain we climbed was Everest, it’s only going to get flatter and better,” Woods said in his pre-tournament press conference in Tulsa. 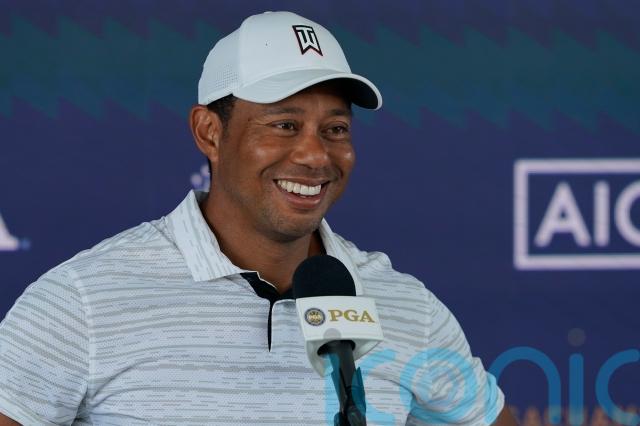 “Things are not going to be as easy as people think but I’m having more days that are better, more positive, and I’m able to practice longer.”

Woods carded an opening 71 in the Masters before understandably fading as the week wore on, the 15-time major winner carding a 74 on Friday and back-to-back 78s over the weekend.

“It was hurting but I pushed through it,” he added. “It was more mind than body. I’ve won with a broken leg before.

“The thing that I was frustrated with is (that) it deteriorated as the week went on. I got more and more tired and more fatigued. I didn’t have the endurance that I wanted. 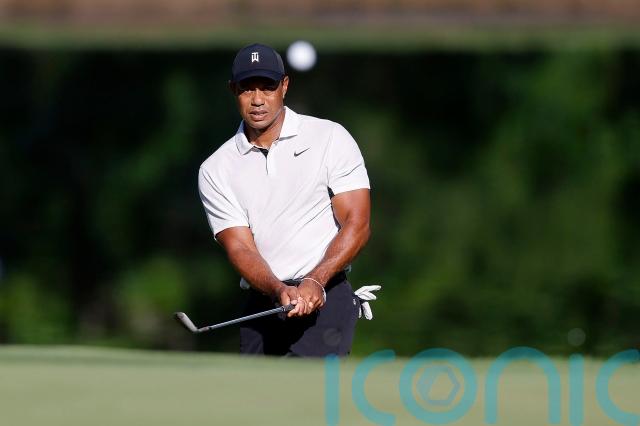 Asked how close he is now to the peak level of fitness he will be able to achieve, Woods added: “That’s a great question. I don’t know.

“There’s a lot of hardware in there (the right leg) and there’s going to be limitations to what I’m going to be able to do, but I’m going to get stronger. I don’t know how much that is or how much range of motion I’ll ever get back. But sure is a hell of a lot better than it was 12 months ago.”

Woods will partner Jordan Spieth and Rory McIlroy in the first two rounds at Southern Hills, with Spieth seeking the victory he needs to complete the career grand slam which eluded McIlroy once more at Augusta.

World number one and Masters winner Scottie Scheffler is joint favourite for the title with US Open champion Jon Rahm, while Woods is rated a 75-1 outsider.

However, the 46-year-old responded in typical fashion when asked if he thought he could be the one lifting the Wanamaker Trophy once more on Sunday.

“I feel like I can, definitely,” Woods said. “I just have to go out there and do it. I have to do my work. Starts on Thursday and I’ll be ready.”