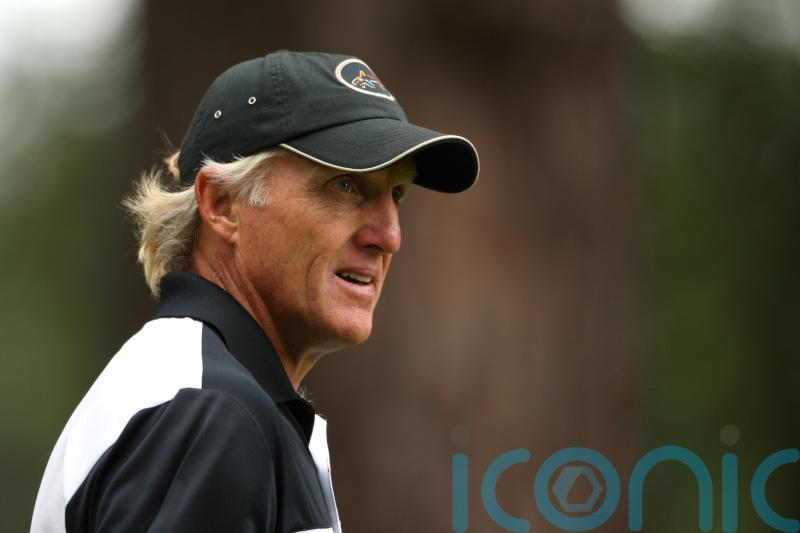 Greg Norman has hit out at the decision by the PGA Tour not to grant players permission to contest next month’s first LIV Golf Invitational Series event, labelling it “anti-fan and anti-golfer”.

Greg Norman has hit out at the decision by the PGA Tour not to grant players permission to contest next month’s first LIV Golf Invitational Series event, labelling it “anti-fan and anti-golfer”.

Phil Mickelson and Lee Westwood are among the players known to have asked for the required release to play the 54-hole event at Centurion Club, which boasts a total prize fund of $25million (£20.2million) and offers $4million (£3.2million) to the winner.

However, PGA Tour members were informed on Tuesday that releases will not be granted, leaving them open to sanctions if they do tee it up in St Albans from June 9-11. 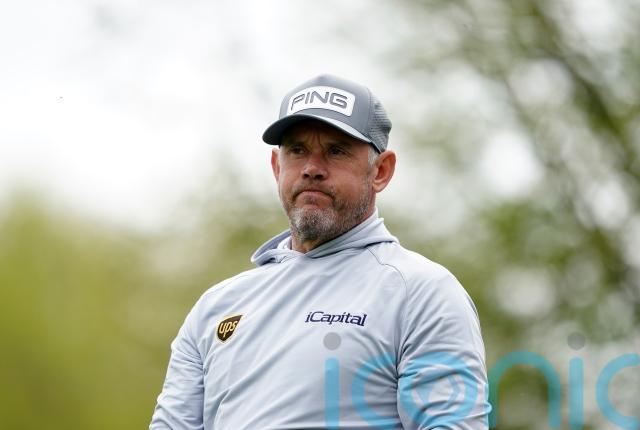 “This is particularly disappointing in light of the Tour’s non-profit status, where its mission is purportedly ‘to promote the common interests of professional tournament golfers.’

“Instead, the Tour is intent on perpetuating its illegal monopoly of what should be a free and open market.  The Tour’s action is anti-golfer, anti-fan, and anti-competitive.

“But no matter what obstacles the PGA Tour puts in our way, we will not be stopped. We will continue to give players options that promote the great game of golf globally.”

Releases were granted for the Saudi International earlier this year, but that is an event previously staged by the DP World Tour and now sanctioned by the Asian Tour.

The LIV Golf events will be seen as a potential rival tour, with Norman saying on Monday he has been given an extra $2billion (£1.6b) in funding from Saudi Arabia’s Public Investment Fund to build the series of eight events into a full 14-event league by 2024.

Given the strategic alliance between the circuits, it appears likely the DP World Tour will follow the PGA Tour in refusing releases for an event held close to its headquarters at Wentworth. 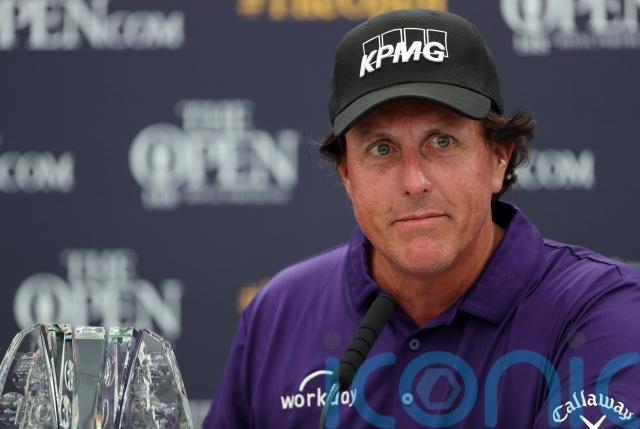 In a memo seen by Golf Digest, PGA Tour senior vice president Tyler Dennis wrote to players: “We have notified those who have applied that their request has been declined in accordance with the PGA Tour Tournament Regulations.

“As such, tour members are not authorized to participate in the Saudi Golf League’s London event under our Regulations. As a membership organization, we believe this decision is in the best interest of the PGA Tour and its players.”

The decision increases the likelihood of a court battle between the Tour and LIV Golf or individual players.
Norman claimed last week that the league was ready to launch in mid-February until Mickelson’s explosive comments about the PGA Tour and Saudi Arabia were published, leading some players to back out. 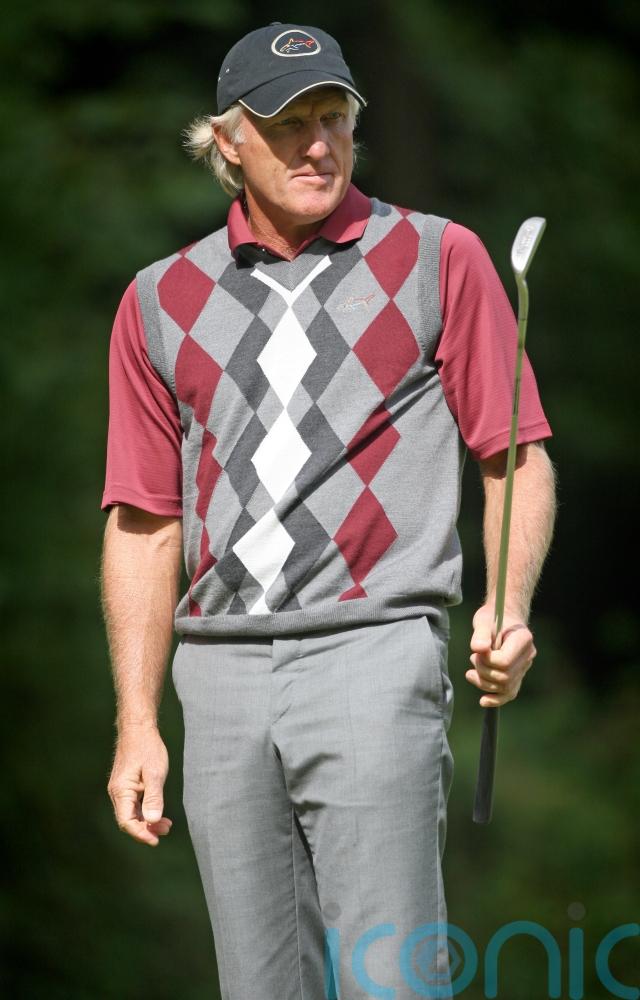 “Of course we have had to pivot because there have been some obstacles thrown in our way with a couple of the institutions – the PGA Tour and DP World Tour – but we have pivoted brilliantly,” the two-time Open champion told the BBC.“We have pivoted to the fact that we’ve done invitationals and these will be our start-ups.”

Mickelson has not played since apologising for his comments and skipped the Masters last month. He remains on the entry list for the defence of his US PGA Championship title next week but has not publicly committed to playing at Southern Hills.