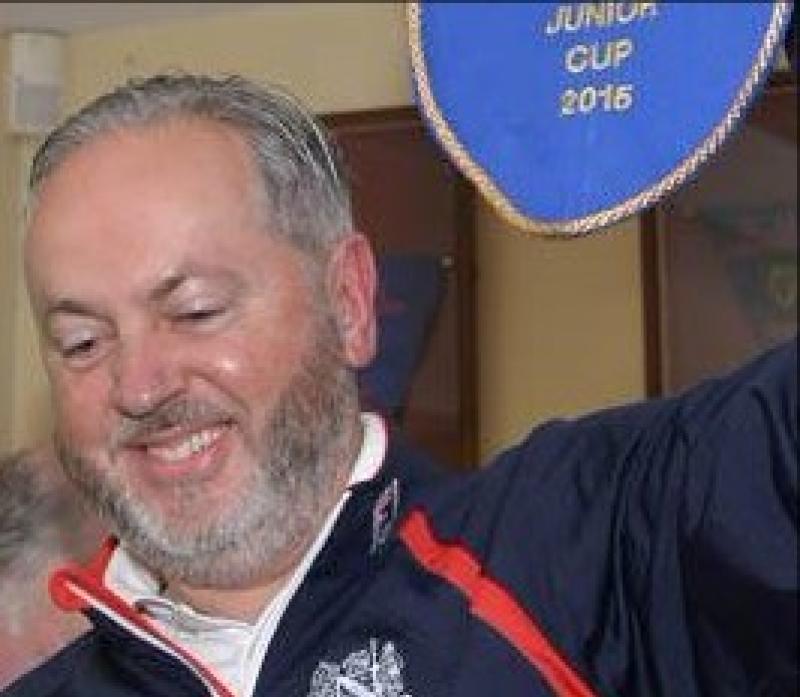 The various matchplay competitions are reaching a climax at the moment with some already decided while the rest are at either the semi-final or final stage.

Having retained his Golfer of the Year title last weekend, Clem Walshe won his fourth successive Mixed Foursomes title on Saturday when he partnered Siobhan Mulholland to victory over Maurice Soraghan and Elaine Ward.

The other matchplay title decided is the Carolan Cup which has been won by Ruairi Gogarty who defeated Richard Copas in the final.

The Gold Medal, which is sponsored by Deluxe Bathroom and Tiling, is down to the final two after Aidan Thornton squeezed past Adrian Kenny to set up a showdown with last year’s runner-up, Conall Murdock, who saw off John Morrison in the semi-final.

That was Morrison second semi-final defeat as he also reached the last four of the IJM sponsored Minor Scratch Matchplay where he was beaten by Miceal Markey. Markey now faces Conor McClenaghan who beat his regular foursomes partner Seán Gallagher in the other semi-final.

In the IJM Intermediate Scratch Matchplay, Eamonn McEneaney is still on course to go one better than last year as he has made it to semi-final stage where he will face Paul Cheshire in his bid to reach a second successive final. The other side of the draw has seen Anthony O’Donoghue come through to face Kevin Carthy in the second semi-final.

The IJM Junior Scratch Matchplay is also at the last four stage with Terry Conlon set to face Niall Martin, while Ciaran Traynor and Seamus Bailey will meet for a place in the final.

Last year’s Junior Matchplay winner Neil Mullooly reached the last four of the IJM Senior competition where he was beaten by Billy Cairns. Cairns will now face Brian Óg Renaghan in the final after he accounted for Shane Hession in their last four encounter.

Last year Oliver McGinnity reached three matchplay finals and won two of them and he is on course to add another matchplay title to his CV having partnered with John MacGuinness to reach the Club Foursomes deciders. There they will face Tommy Renaghan and Maurice Soraghan.

Finally, the Harry Walsh Cup will be decided between Seán O’Sullivan and Pat Wadding. In the semi-finals, Wadding saw off the challenge of Larry Curtin while O’Sullivan defeated Seán Gallagher.