Three men who made a huge
contribution to Louth GAA 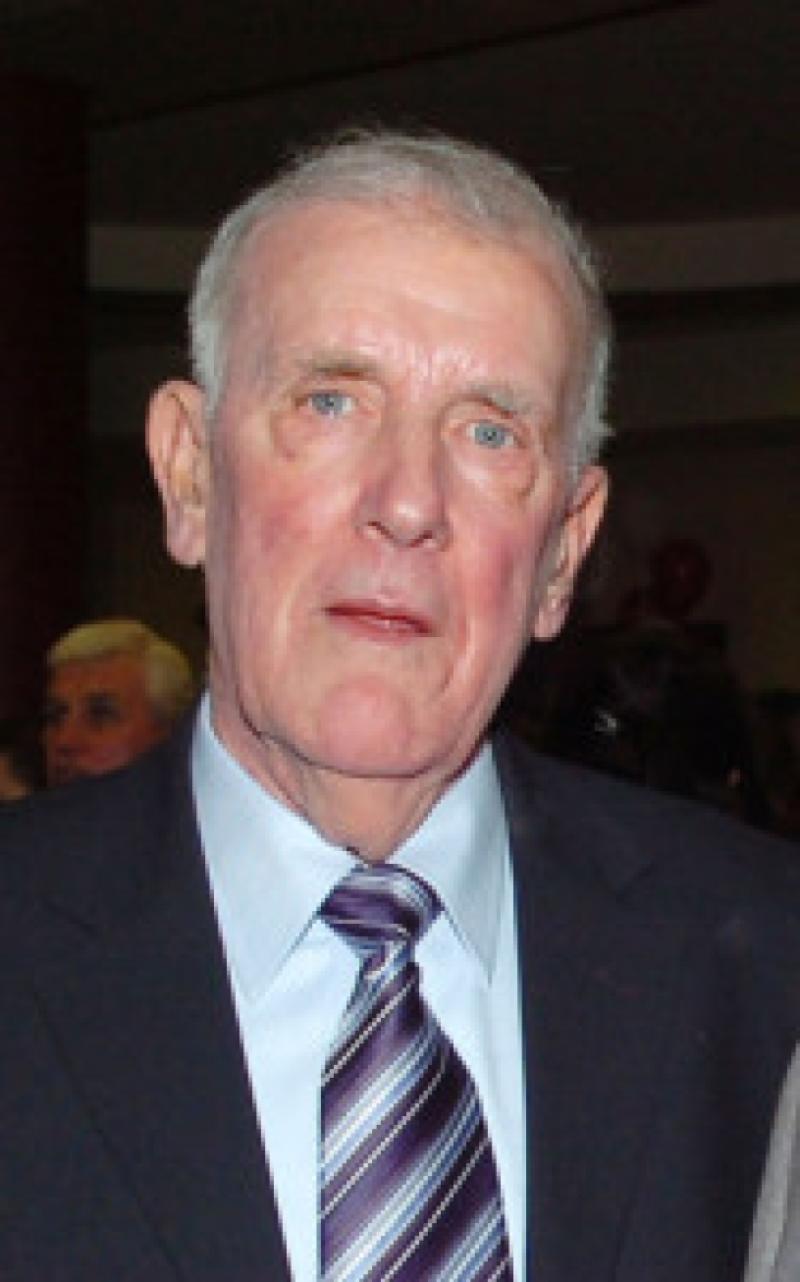 There’s a link between the three outstanding GAA men who recently died within a short space of time of each other.

There’s a link between the three outstanding GAA men who recently died within a short space of time of each other.

Nicky McCartney was from the Parish of Darver and Dromiskin, and it was with that area’s representatives at the time, Darver Volunteers, that John White won the third of his four Junior Championship medals, in 1956.

John’s second award had been won with Dundalk Young Irelands, whose jersey Mickey Flood wore in a career that brought him the ultimate prize, an All-Ireland medal. The GAA fraternity was out in force for the three burials.

Nicky McCartney was more into cycling than football in his youth; yet it was with the GAA that he applied himself at administrative level over many decades.

He was in the Unknowns corner when they won the Junior Championship in 1955, and when Unknowns merged with Darver Volunteers to give the parish just one team, St Joseph’s, he threw himself wholeheartedly behind the new unit.

Joe’s were first registered in 1960. In the years after that, Nicky filled practically every officership, but more than that, did the ‘dirty’ jobs, fundraising, “standing at the gate” and maintaining Cluskey Park and its fine complex.

The opening of the Dromiskin grounds, along with the senior team’s championship wins in 1996 and 2006, provided him with his proudest moments.

He didn’t confine himself to club activity. When the Louth Supporters’ Club was founded in 1991 he took on the role as assistant-treasurer, and remained there for a number of years. He was also a member of the Co Board’s finance committee.

Your writer’s visits to Cluskey Park to cover matches would invariably involve a meeting with Nicky. He was never less than courteous, and always seemed to be in good form.

John White has a record that, it’s safe to say, will never be broken. He won four county junior championship medals, each with a different club. There are the two already mentioned – Darver Volunteers and Dundalk Young Irelands (1950) – and also Cooley Kickhams (1947) and St Patrick’s, in 1960.

He’ll be forever remembered as a Pat’s man. He played a pivotal role in making the Lordshi[p club one of the county’s foremost units. Having played home matches at a number of venues, Pat’s developed Pairc Eamoin into the fine venue it is today, and then added a fine complex as well as a second pitch.

John’s career got off to a fine start when, in 1942, he played on the Leinster Championship-winning Louth minor team. He was a Cooley Kickhams clubman at the time and lined out at midfield with Brendan O’Dowda – who would go on to achieve fame as a tenor – for the defeats of Meath and Dublin in the preliminaries and the 5-10 to 0-6 rout of Kildare in the final.

There was good reason to believe this particularly strong team could go on to emulate the 1940 team and win the All-Ireland, but with the World War showing no signs of abating, the All-Ireland series was cancelled. Indeed, each of the four provincial series was suspended until 1945.

John’s outstanding achievements could only have been an inspiration to his son, Sean. Captain when Valley Rangers won the 1990 Minor Championship, Sean was on the podium to receive the Joe Ward Cup when the senior championship came to the Lordship club for the first time in 2003.

John, a brother of Team of the Century left-half-back and All-Ireland medal-winner, Stephen, packed a lot into his 88 years. He loved the GAA, in particular his county and the St Patrick’s club, of which he was honorary president at the time of his death.

Mickey Flood transferred to Young Ireland from Gaels in 1952, two years after the green-and-blacks won the Senior Championship. He quickly established himself on a side speckled with some of the county’s best-known players, operating at midfield and in attack. He first attracted the Louth selectors’ attention in 1954, playing a number of games in that year’s league and O’Byrne Cup.

He wasn’t involved at county level in the two years after that, but timed his return to perfection, figuring in the full-forward line for the 1957 Leinster Championship defeats of Carlow and Wexford. The recall of Jimmy McDonnell for the semi-final match with Kildare, in which the Darver Volunteers clubman scored 3-3, saw Mickey relegated to the subs; but for the remainder of the campaign he proved himself a valued member of the panel.

His final game in the red jersey came in the spring of 1958, but his involvement with Young Irelands off and on the field continued for many years.

He was at the helm when the club purchased and developed their new grounds at Marshes Upper, soon their association with the Marist Grounds ended, and in 2003 he was made a honorary president, along with two other outstanding club workers, Cathal MacArtain and Tommy Carroll.