We take a look at tonight's double-header in Tallanstown 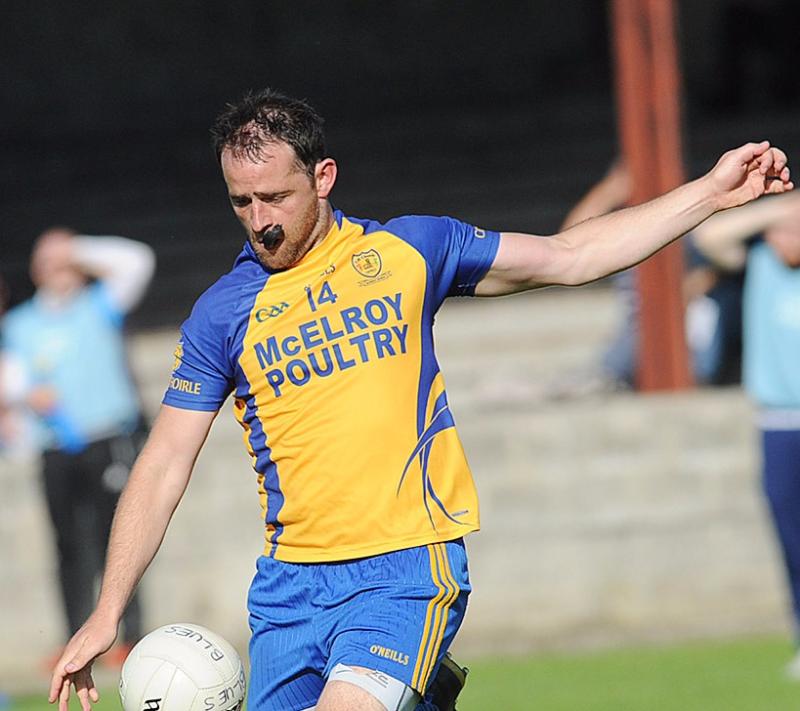 A repeat of last year’s semi-final sees the competition's overwhelming favourites put their knockout scalp on the line for the first time since last season’s final.

The Reids, David and Adrian, scored for fun in their stroll through the group stages. If they can once more find their range in front of the posts, it’s hard to see St. Mochta’s coming close.

There are injury concerns on the Collon men’s side, which gives Declan Byrne and the Louth Villagers something to work off.

The forwards are likely to determine the outcome of this contest.

Tadhg McEneaney and Shane Lennon have hit almost all of Emmets championship total, while Ben Rogan has been the scorer-in-chief for the O’Raghs.

Though, the Hoops tend to have a much greater spread of scorers and that could swing the game in their favour.