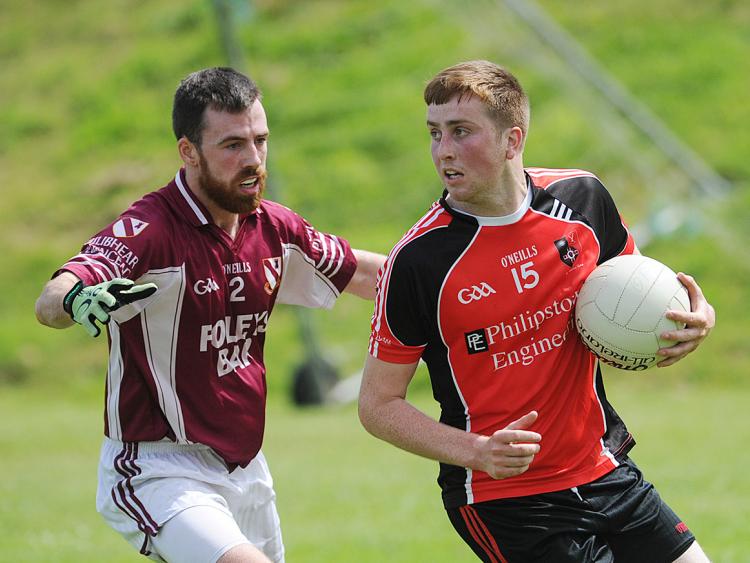 This quarter-final clash sees the O’Connell’s, relegated from senior last year, and St. Kevin’s, the Junior Championship holders, meet at a venue familiar to both, Dunleer.

Both have won in Lannléire’s home grounds in recent weeks as they managed to surpass the expectations set at the beginning of the competition.

For the O’Connell’s, topping the group was an unexpected achievement on the basis of their league form, while merely securing a place in the knockout phase was beyond what people expected St. Kevin’s to attain in their first year at this grade in a decade.

Cian Callan was on fire against the Oliver Plunketts last time out, scoring 1-9. His ability to find range alongside the likes of Seanie and Lee Crosbie could be decisive for Kit Henry’s charges.

It’s a tough one to call, however, the Philipstown outfit may just shade it.