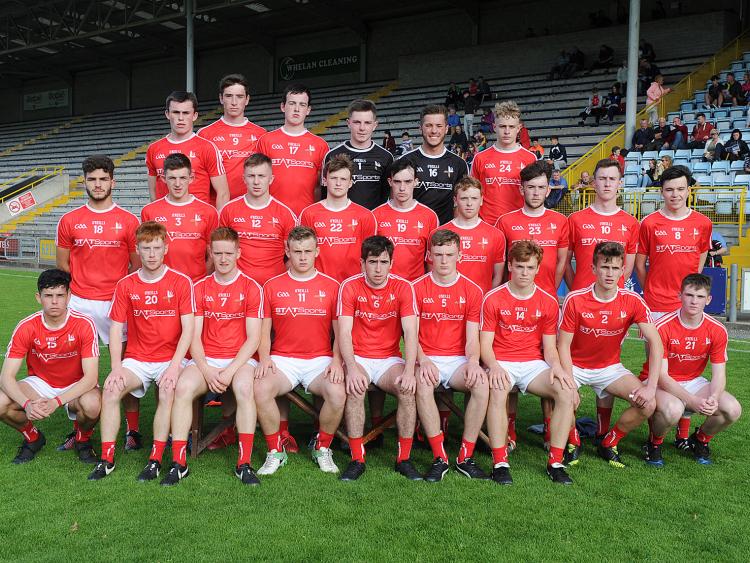 Louth minors will face Dublin in a repeat of the 1971 Leinster Minor Football Championship final after the Boys in Blue defeated Kildare, 1-16 to 0-14, in the second provincial semi-final tie tonight.

Wayne Kierans men became the first Wee County u18 team to make it to a Leinster decider in 46 years in Wexford last night, where they defeated the Slaneysiders in dramatic circumstances, 4-10 to 2-15.

The final is to take place at Croke Park, before the senior final between Dublin and Kildare, on Sunday week at 2pm.