Kelly steps down as Louth manager 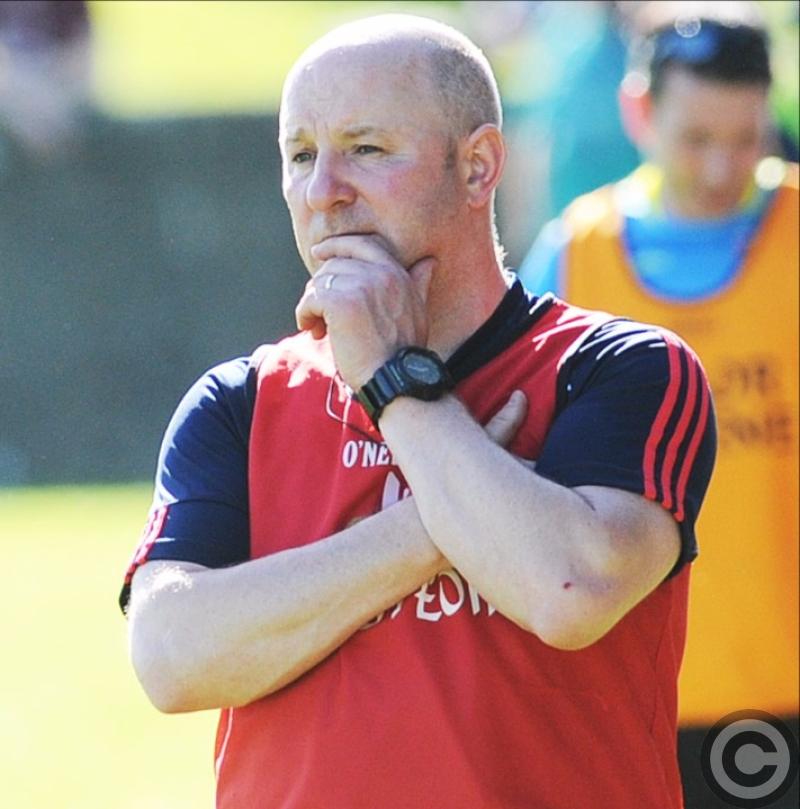 Colin Kelly has announced his decision to depart his role as manager of the Louth footballers after three-years at the helm.

Kelly announced his decision in a statement on Sunday morning, citing family commitments as a central reason in his decision.

He leaves the Wee County in Division Two of the National Football League and has a 50% win ratio over his 42 competitive games in charge.

The Dundalk Democrat will bring you an exclusive interview with Kelly in Tuesday's print edition.