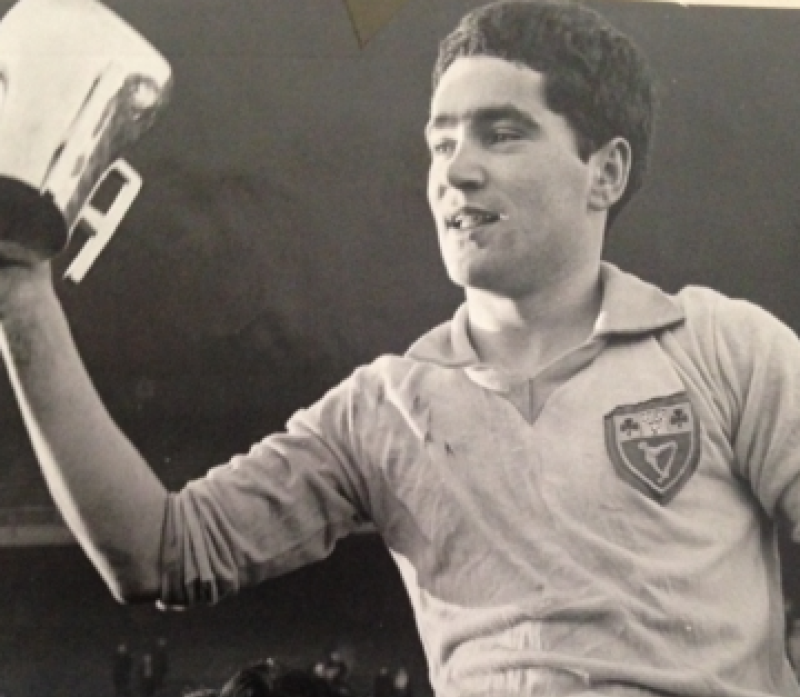 A query from Carlingford’s Michael Farrell had Inside Track trawling through the records. Michael, who was keeping goals for Cooley Kickhams while his brother, Gerry — better known as Flogger — was learning the rudiments of the same game, wanted to know the name of the team that won the All-Ireland club championship final by not conceding a point.

It was a long time ago, 37 years in fact, and Portlaoise and the Roscommon and Connacht champions, Clann na Gael, were the teams involved. Portlaoise got the verdict by 0-12 to 2-0 at a time when the competition was still fighting for the profile it has today. That, perhaps, explains why Cloughjordan, in County Tipperary, was chosen as the venue for this 1983 decider.

The Clann na Gael team was heavily populated by the McManus’, while on call for Portlaoise were some of the best footballers to play for Laois, Colm Browne and Tom Prendergast to name just two.

This was the teams’ first All-Ireland final, but both would again get to this stage, Portaloise just once, at the beginning of this century when they were beaten by Ballina Stephanites. Clann na Gael would make it four times, in succession, but without success, and, really, it couldn’t be more exasperating than that.

Four years after their Portlaoise defeat, Clann s were out again, this time against Cork’s St. Finbarr’s. No luck here, either, nor in their joust with Down champions, Burren, in ’88.

Leeside kingpins, Nemo Rangers, were next to take a swipe, and a most unwanted four-timer was completed when Baltinglass gave Wicklow a rare All-Ireland success, the final by now established in a permanent Croke Park St. Patrick’s Day slot.

It hasn’t been all gloom for Clanns, however. To qualify for those five finals they had to prove themselves best at home and then on the provincial scene. Their 21 Roscommon titles is a record, and only Galway’s Corofin have won more Connacht wins, 10 against 7.

Armagh’s Clann na Gael had no better luck in an All-Ireland final. Beaten by a star-studded UCD side which had Louth’s Benny Gaughran at midfield, the Lurgan team’s appearance in 1974 was recalled a number of weeks back with the death of Oliver Crewe, who, having transferred to this county, played with Dowdallshill. Oliver was at right half-back for a tie that went to two matches.

The search to find the answer to Michael Farrell’s question further revealed that Nemo Rangers’ seven All-Ireland titles has them one ahead of Crosssmaglen Rangers and two in front of Corofin, the Galway side having won on all their final appearances.