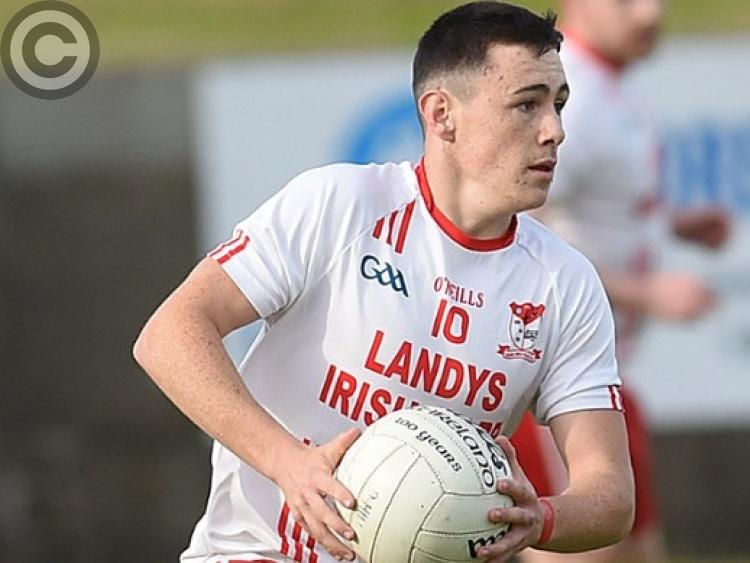 John Mitchel’s fought back from a slow start before scoring six goals on their way to a comfortable win over Annaghminnon Rovers at Louth Village on Saturday night.

The Stonetown side came into the game determined to make an impression and they made a flying start with Shane McMahon opening the scoring before Damien Tackney got the first goal of the game.

Mitchel’s were forced to up their game and they hit back with a goal from Ben O’Brien and despite the best efforts of Rovers, it was the Ballybailie side who finished the half on top and a goal from Stephen Coyle had them 2-6 to 1-3 at the break.

Annaghminnon tried to respond after the restart, but found Mitchel’s just too strong and a dominant display was capped by further goals from O’Brien, Trevor Matthews, Mikey Nulty and Robbie Coyle. There were also points for Kevin Gallagher, John Gallagher and Seán Sweeney.

David Marron kicked all three points for Annaghminnon, who face Westerns in their next game on Friday night, in the second half.