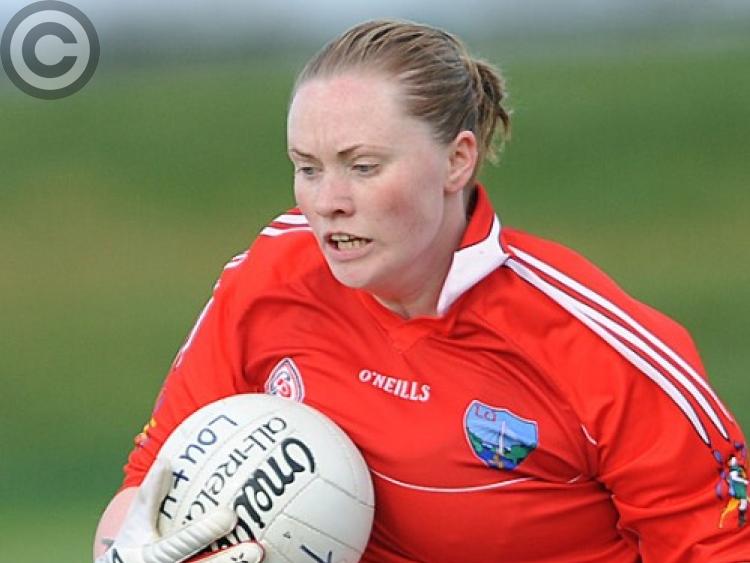 Savage, who soldiered with club and county for two decades, has worked with the LGFA for the last 10-years in a separate capacity, with her brief now being to continue the organisation's recent rate of growth and expansion. She will oversee the body's new Strategic Plan, which is to be unveiled shortly.

Popular wherever she goes, the LGFA have wished Lyn all the best in the role.