The 15th century townhouse is taking a step closer to redevelopment 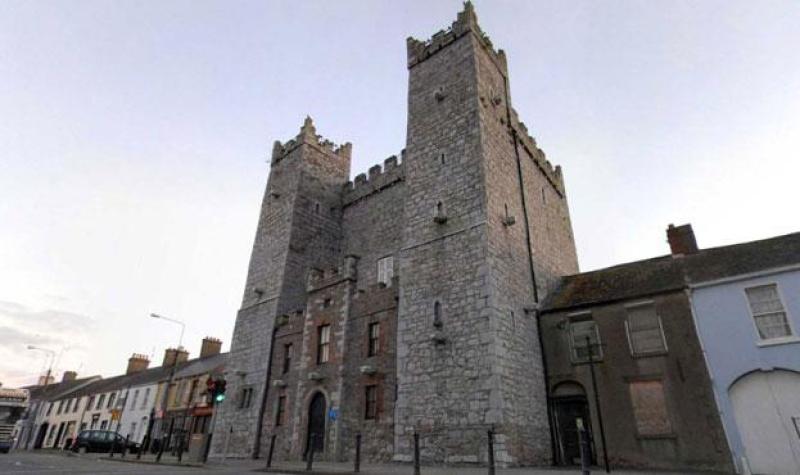 Progress has been slow on the development of Ardee Castle

Louth County Council have begun the process of appointing a Architectural Design Team for the redevelopment of Ardee Castle - moving the prospect of construction at the site ever closer.

The local authority ringfenced €1.2 million of capital expenditure in their 2018 Budget to the project, with an estimated total cost of €2.2 million.

After the issue of progress - or lack thereof - on Ardee Castle's multi-million euro redevelopment was raised at Ardee Municipal District meeting in January, the local authority have advised that they have now tendered for the services of a Full Architectural Team.

Louth County Council say they anticipate that a design team will be in place by the end of the month, pending tender evaluation and pre-award appointment checks.

The redevelopment of Ardee Castle has already been granted Part 8 planning permission and the new ADT will progress the project, taking the preliminary design layout and advancing it to the detailed design stage.

The preliminary design was completed by Fingal County Council. However, the process of appointing a new design team has been slow to get underway. Council officials confirmed last June that the putting in place a new design team was the next step en route Ardee Castle's development.

Development work on the ancient townhouse will include the castle itself, the Bridewell Block to the rear, the modern courtyard and the adjoining house known as the Judge’s Chambers. The latter is intended to be used as new public entrance and reception area.

Last year, a bid to secure substantial new funding for the castle from Failte Ireland, the National Tourism Development Authority, failed. Outside of the €1.2 million earmarked for spending, it is understood the council will apply once again to Failte Ireland for the remaining funding.