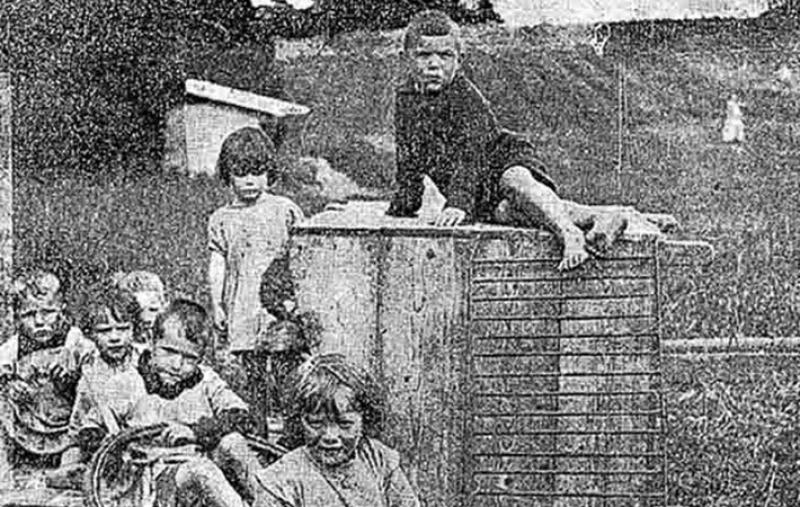 A vigil will be held in Ardee tonight for victims of the Tuam mother and baby home.

The event will be held at the Fair Green in Ardee at 8pm and will include song, prayer and lighting of candles to show support to all of those deepy affected by the deaths of 796 infants at the home in Galway, where the bodies of the children were discoverd earlier this month.

The remains were buried under the site of the former institution for unmarried mothers run by the Sisters of the Bon Secours.