60% of Dundalk pre-teens own a mobile device

Our “tweenagers” [children aged 7 to 12] are spending their 'pocket money' on phones and tablets. 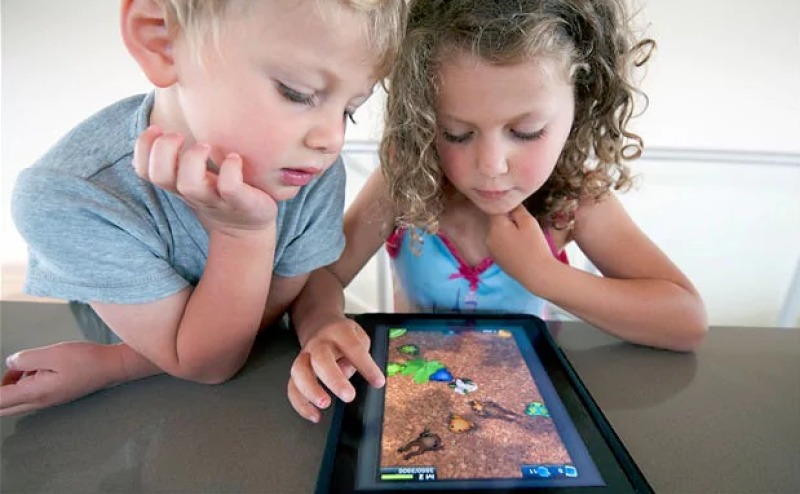 Consumer electronics brand Alba has revealed how “tweenagers” are rejecting TV for tablets and other mobile devices, as they become the most mobile-centric generation we’ve ever seen. Louth’s “tweenagers” – children aged 7 to 12 – are flush with pocket money which they are spending on technology such as phones and tablets.

The survey amongst Louth parents who have children in this age bracket found that the days of tweens being glued to the TV are over, as interest shifts considerably to smaller screens. In fact, demand among this group is for mobile phones (33.3%) and tablets (26.7%), with none mentioning TVs.

Mobile phones top the league of most-coveted tech for “tweenagers”, with mobile phone credit (13.3%) considered a “must-have” in order to stay connected. In fact, Argos reports that sim-free mobile sales are up by over 50%, as pay-as-you-go deals become more competitive and consumers take to sim-free options.

Louth “insta-tweens” are using the handheld devices to consume traditional media, such as TV shows, play interactive and educational games, and engage with friends online. And they are able to do so with the help of generous weekly pocket money payouts from their parents.

The importance of being constantly connected is evident, with 46.7% of “tweenagers” taking their mobile phone to school and 40% switching on as soon as they wake up.

While other staples remain largely unchanged from that of their parent’s generation, including notebooks and magazines, the poll reveals that present-day pre-tweens may be more health-conscious than their parents, with only 13.3% taking sweets to school compared to 20% of their parents’ generation.

In addition to engaging with new technologies, the survey also reveals that tech-savvy tweens spend a lot of time talking to their friends about technology (26.7%) and social media (60%), more than chatting about other popular culture topics such as celebrity lifestyles (20%).

In another sign of the changing times, today’s tweens are getting more money for less work. While over half of parents said they had to do chores to earn their pocket money, nearly 8% of pre-teens nowadays get away with doing no work in return for payment.