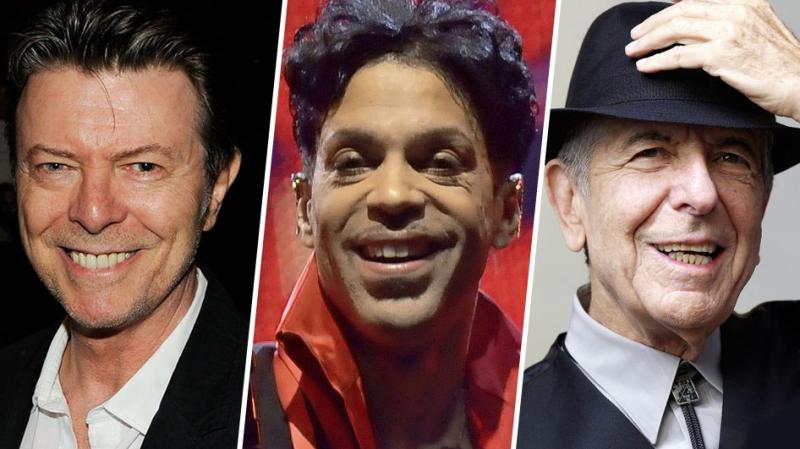 Louth guitarist Steve McGowan will be among the musicians who take the The Late Late Show stage tonight to honour 2016's fallen musical giants.

The project is the brainchild of singer Connor McKeon and will feature a medley of Prince, Leonard Cohen and David Bowie covers. Tonight's arrangement is set to be performed by the Earthangel Gospel Choir.

"I grew up listening to the music of Prince, Cohen and Bowie," says McKeown. "They are the inspiration between millions of people learning guitar and other instruments and joining bands. I remember when I was 16 going to buy Sign Of The Times record and thinking, wow, this is something so original and so inspiring. There had never been anything like it. In later years I started listening David Bowie and then Leonard Cohen and was captured by the raw power and incredible lyrics. These artists inspired other giants like Lady GaGa and Artic Monkeys and countless others."

"These were true light workers, giants of music and I felt so strongly that I wanted to honour them in some way. My own kind of personal memorial project but thankfully others shared my vision and low and beyond this idea just grew legs and we recorded the song in late December and before we knew it we were invited onto the Late Late show, Ireland's leading television show. The music will live on forever and I've no doubt that a whole new generation will now be inspired to carry the flame forward."