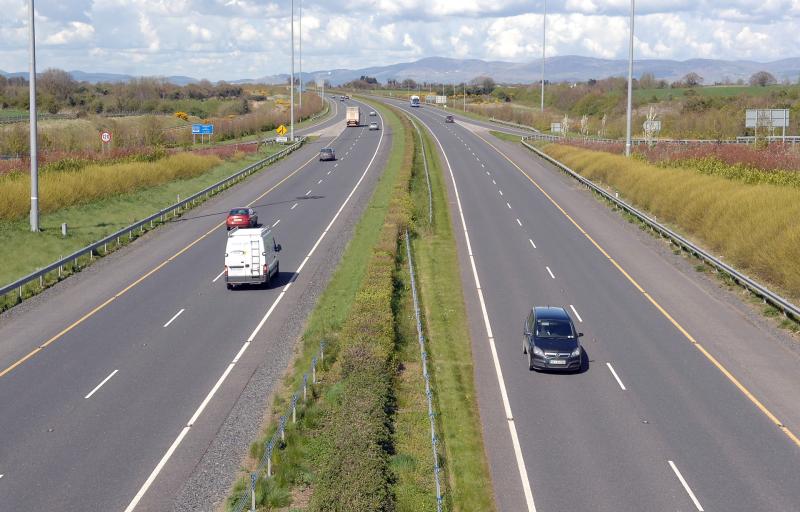 The arrests were made near Lusk in Co Dublin.

Two arrests were made on the back of a Dundalk led intelligence operation which saw armed gardaí swoop on a car in north county Dublin this week.
Operation Scale operatives made the arrests in Lusk after they intercepted a car driving southbound on the M1 at approximately 8.30pm on Thursday evening, September 8.
A man aged in his early 50s and a woman in her late 30s were arrested under Section 30 of the Offences Against the State Act at the scene.
A handgun was also recovered following a search of the vehicle.
Dundalk gardaí had tracked the vehicle from Dundalk as part of Operation Scale before a combined force of Louth gardaí assisted by an armed Regional Support Unit (RSU) stopped the vehicle.
The two arrested - who were Irish citizens but not from Dundalk - were taken to Drogheda Garda Station were they were questioned before being released.
A file is being prepared for the DPP.