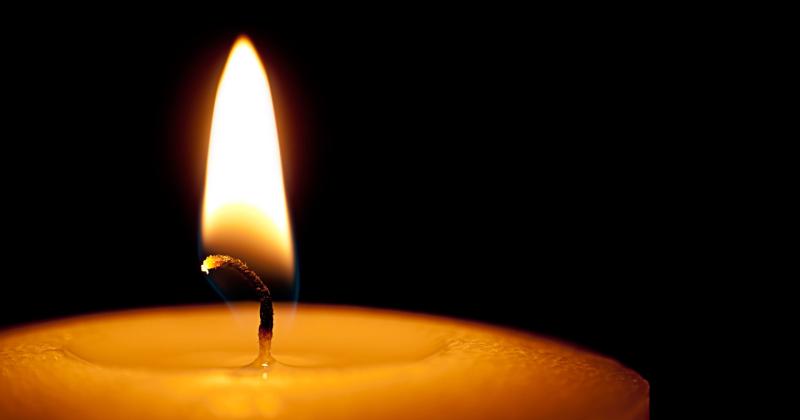 The death has occured of Maurice Browne

Maurice Browne, Ashling Park, Coxes Demense, Dundalk. Suddenly at home 19th March 2017. Maurice, son of the late Joe and Eithne and brother of Patricia and the late Una. Deeply regretted by his sister, relatives and friends.

The death has occurred of Gerard (Mongo) Grimes

Reposing at Mc Geoughs Funeral Home, Jocelyn Street, from 4pm until 8pm on Tuesday. Removal on Wednesday morning at 10.40am to St Fursey's Church Haggardstown, arriving for Mass at 11am. Burial afterwards in St. Patrick's Cemetery.

The death has occurred of Rita White (née Coburn)

​Reposing at her residence, Cherryvale, Bay Estate from Tuesday 11am to 8pm, Removal on Wednesday morning to The Church of The Holy Family Muirhevnamor arriving for Funeral Mass at 11am followerd by burial in Saint Patrick's Cemetery, Dundalk.

The death has occurred of Bernadette (Bernie) McKenna

​Reposing at Connors Funeral Home, Dunleer from 6pm until 9pm on Monday and from 4pm on Tuesday, followed by removal at 7pm to Saint Kevin's Church, Philipstown, arriving for evening prayers at 7.30pm. Funeral Mass on Wednesday at 11 o' clock followed by burial in Mosstown Cemetery. Family flowers only please. Donations if desired, in lieu to the Palliative Care Team, Dochas Centre, Drogheda.

The death has occurred of James (Jimmy) Shields

Reposing at his home on Sunday and Monday between 4 o'clock and 8 o'clock. Removal on Tuesday morning at 10.40 o'clock, walking to St Nicholas' Church, arriving for Funeral Mass at 11 o'clock. Thereafter to St Patrick's Cemetery for burial. Family flowers only. Donations, if desired, to The North Louth Hospice. (Donation Box at Church) Enquiries to Dixons Funeral Home T 042 9334240.