Eithne was a pharmacist 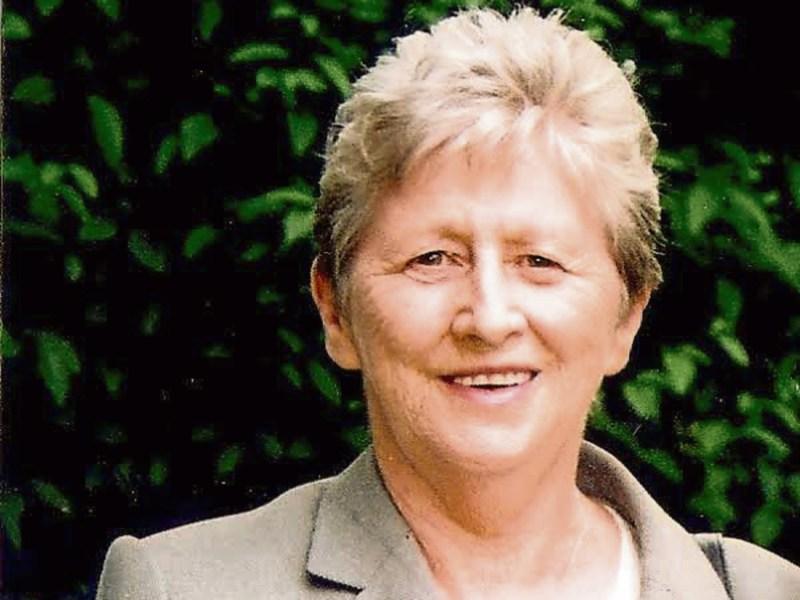 Eithne was a pharmacist by profession and had worked for a time in Colman O'Flynn's pharmacy in Ardee and following her marriage to Gerard Murray (late of Carrickmacross) for a time in Carrickmacross. Eithne was predeceased by her husband Gerard and son David and a little over a year ago by her late brother Peadar McDonnell Glyde Farm.

Her funeral took place in the Church of the Immaculate Conception Louth Village on Thursday 26th and the chief celebrant was Rev Thomas McGeough former P.P. Crossmaglen and C.C. Ardee cousin of the deceased accompanied by Rev McArdle P.P. Louth.

Internment took place in Louth Cemetery. Jim Conlon and Finlay undertakers Ardee had carriage of the funeral. Eithne's month's mind mass will be celebrated in the Church of the Immaculate Conception Louth Village on Saturday 25th February next at 7.30pm.