Fr Jim worked in the missions in the Pacific 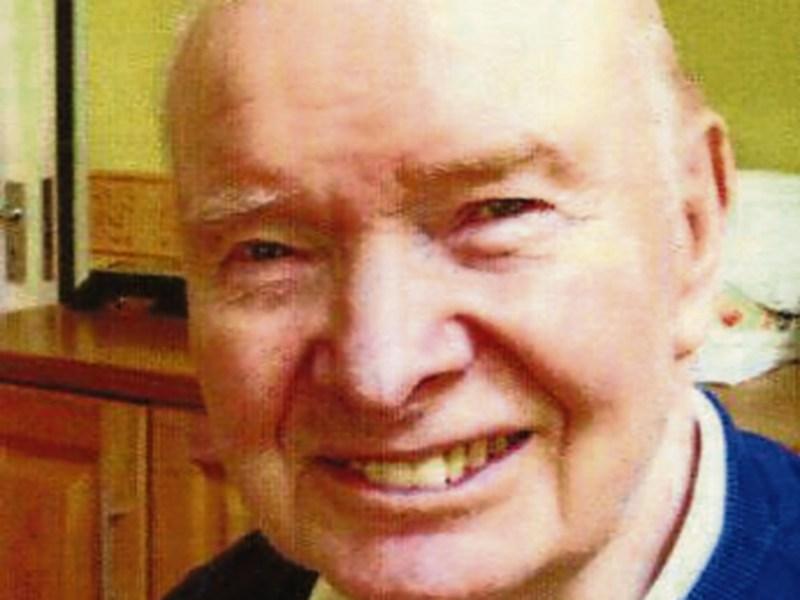 A native of Ravensdale, he passed away peacefully in St. Peter’s nursing home, Castlebellingham.

He was born on 2 February, 1937, one of six children of Harry and Annie Johnston, Deerpark, Ravensdale.

Jim was educated in Dulargy NS, before attending St. Mary’s College in Dundalk.

He was ordained to the priesthood in All Hallows on 7 April, 1962, and travelled to his first parish, St. Anne’s, London, the following September.

Fr. Jim returned to St. Mary’s, Dundalk in August, 1963, where he remained for a year, until volunteering for missionary work in Oceania.

The start of his mission in the south Pacific began on 11 November, 1964, when he arrived in Fiji, an archipelago of more than 300 islands.

He always kept in touch with friends, neighbours and family in Ravensdale, Dundalk and the Cooley peninsula, and, on his visits home, enjoyed a good musical session.

Indeed, Jim’s love of music was reflected in the celebration of his funeral Mass.

In 2007, Fr. Jim came back to Dundalk in failing health. He helped out in the Marist community until his health deteriorated. At which stage he moved to St. Peter’s, Castlebellingham in November, 2015, where he was looked after with great care by the nurses and staff. His illness was borne with characteristic good humour and acceptance. Fr. Jim was predeceased by his parents, Annie and Harry and sisters, Alice Hughes and Lily McDonald.

The Offertory Gifts were brought up by Isobel Mahon, Eva Mahon, Eoin Fox and Lilli Fox. During the Mass the liturgy was greatly enhanced by the Marist choir, accompanied by organist Margaret McCauley. Joseph Johnston, accompanied by the organist, sang ‘I will never forget you my people’ (Isaiah).

As a salutation to Fiji, Joseph played a Fijian tune on the recorder as a Holy Communion Reflection.

He sang ‘A jug of punch’, one of Fr. Jim’s favourites, at the end of Mass.