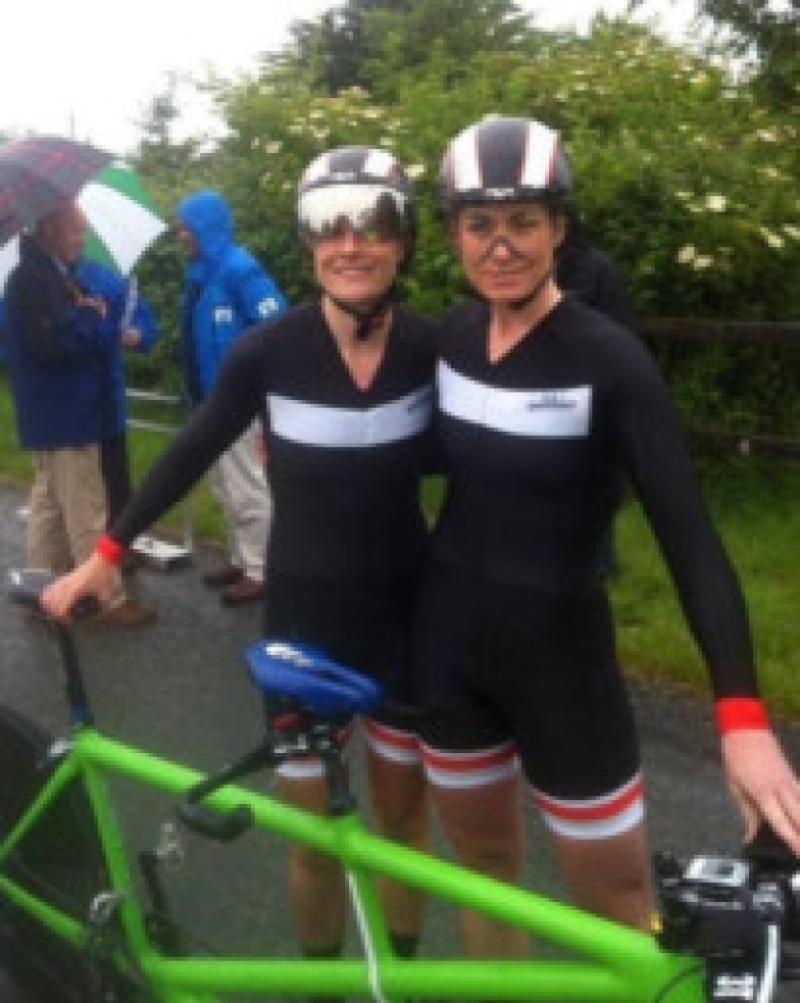 Dundalk cyclists had a successful weekend at the national champions held in Mullingar, picking up two gold medals.

Dundalk cyclists had a successful weekend at the national champions held in Mullingar, picking up two gold medals.

Both of the McCrystal siblings have been involved in the Paralympic programme for some months now and are building towards the Olympics in Rio 2016.

Unfortunately a tragic road accident on Saturday morning saw the cancellation of the Vets and Women’s Road Race Championships on the Saturday.

Here Eve would have been amongst the favourites to podium. While in the Vets race, Cuchulainn had sent a strong team, spearheaded by the in form Alan Bingham and would have hopefully been in the hunt for the team prize.

The men’s road race did go ahead on Sunday and the field tackled a 171km race, where Ireland’s top professionals. including Tour de France stage winner Dan Martin and former world track champion Martyn Irvine, lined up with the best domestic based riders.

Early in the race Bryan McCrystal got himself into a break of eight riders that stayed away to the end. With 30km to go 19-year-old Ryan Mullen rode away to a solo victory and claim the national champions jersey.

In the sprint for the remaining medals, McCrystal came agonisingly close to claiming a medal, but just missed out, finishing in 4th place.

The latest round of the FPM Accountants Summer Cycling League saw the six groups race out to Greenore and back.

A fast night of racing saw a small group of scratch riders catch all in front of them, with Alan Bingham taking the win ahead of Niall Clarke in second and Liam Dolan in 3rd. 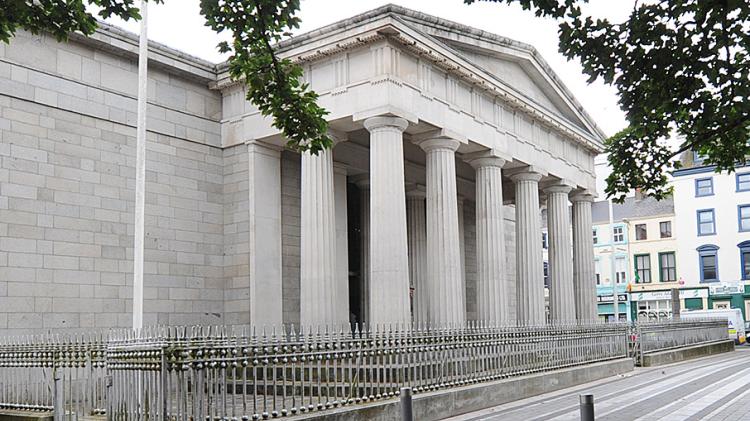