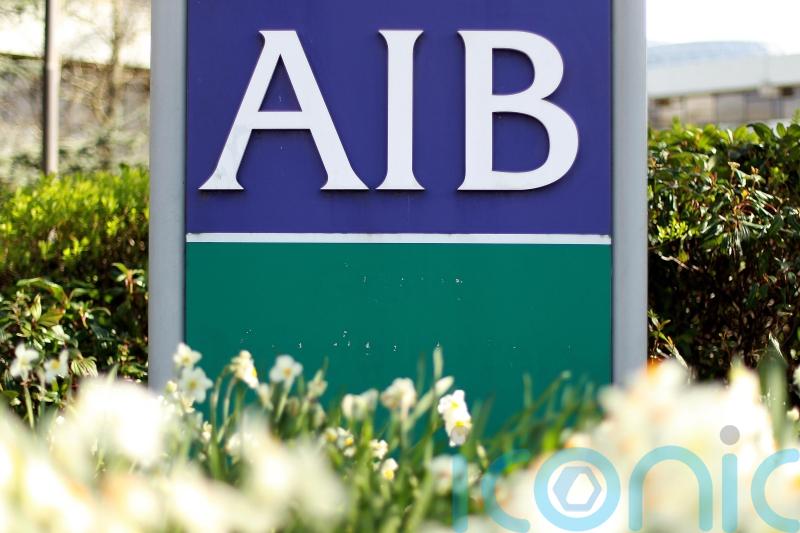 One of Ireland’s biggest banks has been fined almost 100 million euro for its role in the country’s tracker mortgage scandal.

One of Ireland’s biggest banks has been fined almost 100 million euro for its role in the country’s tracker mortgage scandal.

AIB Group apologised for the distress and financial losses suffered by customers and described the matter as a “very large stain on the reputation of the bank”.

The Central Bank of Ireland announced that AIB – Allied Irish Banks – has been fined 83.3 million euro.

AIB is the second largest bank in Ireland with more than 170 branches and approximately 2.8 million customers.

The Central Bank said AIB withdrew its tracker mortgage offering without any “proper regard or concern for the impact on its customers”.

The regulator said a “litany of failings” followed, which saw customers wrongly denied their tracker entitlements while others “lost their tracker rates due to AIB’s deficiencies in its provision of day-to-day mortgage services”.

This is on top of 737 million euro paid to customers in redress and compensation under the Central Bank-initiated Tracker Mortgage Examination.

AIB Group chief executive Colin Hunt said: “We are deeply sorry for the distress and the financial losses caused by the tracker mortgage issue.

“I have said in the past, and I reiterate today, this matter represents a very large stain on the reputation of the bank.

“It damaged not only the affected customers, but also undermined the bank’s efforts to rebuild public trust and confidence.”

The Central Bank’s director of enforcement and anti-money laundering, Seana Cunningham, said the fines had been imposed “in respect of serious and long-running failings in meeting its obligations to its tracker mortgage customers”.

She added: “Underpinning AIB’s failings over a prolonged period of time was a culture of failing to properly consider and recognise the rights of its customers and its obligations to them.”