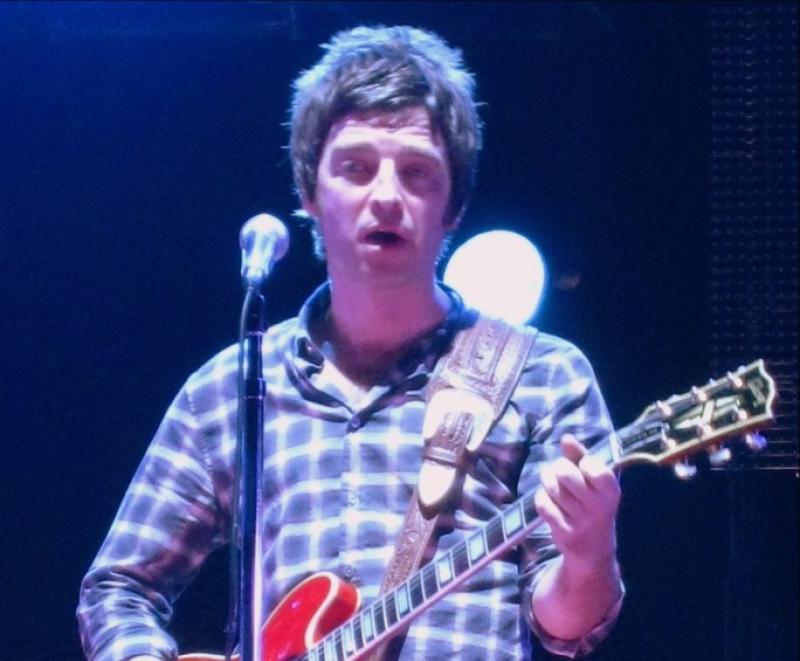 It might not be widely known that before Noel Gallagher joined Oasis with his brother Liam, he was a roadie with UK indie band Inspiral Carpets.

What is likely even less widely known however, is that one day on the way to a gig in Belfast, Inspiral Carpets, along with Noel, stopped off in Dundalk and had a football match, with a bunch of school children from an as yet unknown Dundalk school.

Tom Hingley, lead singer with Inspiral Carpets, describes the day in a post on his blog, the link to which is here

Hingley describes it as follows: “On that trip we stopped off in Dundalk, a very Republican town, and during the Troubles it was a bit unusual for British people to stop there. We parked the van up at a garage, which was next to a primary school and bought some Tato crisps.

We were highly famous at that time to children because we had composed the theme tune to the Saturday morning kids show The 8.15 From Manchester.

Within seconds the kids had spotted our psychedelic clothes and unmistakable bowlhead haircuts through the school windows, and all hundred of them streamed out of their lessons: it was like something out of the Bible, Moses parting the Red Sea maybe.

A very dirty game of football ensued with the hundred of them playing us, with their small legs chopping away at us with tackles.”

This is all we know so far of this story but we would love your help to find out more.

Since "The 8.15 From Manchester" ran on TV from 1990, it happened between then and Oasis being signed to Creation Records in 1993. Can you remember when? What primary school are they referring to? Were you one of the schoolkids who played that day? Are there any photos available of the day?