An Táin Arts Centre to host two original plays "Hero" and "The Story of William, Who Died" this weekend 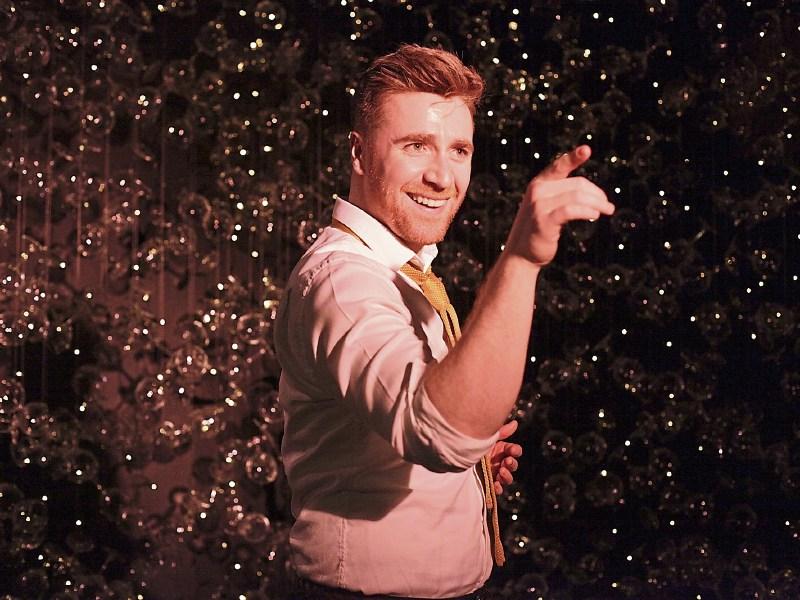 An Táin Arts Centre director Paul Hayes has said that local audiences are in for a “weekend of top quality theatre” as Lakedaemon Productions in association with Theatre Upstairs and Certain Dark Things Theatre Company bring two original theatre works to An Táin Arts Centre here in Dundalk this weekend.

The first production ‘Hero’ will play on Friday 19th October at 8pm, with tickets priced at €15/€12.

Hero is a one-man monologue, “Hero” the story of beautiful law student, Marisa, capturing the Achilles heart of captain of the lads, Smithy, during a night out drinking after a football match.

Actor Daithí Mac Suibhne, who plays Emmet O’Brien in ‘Fair City’, stars in Ken Rogan’s original work, Hero, one man’s hilarious, down to earth odyssey through love, ankle injuries and what happens when you don’t know how to lose.

"The Story of William, Who Died"

The play, a new writing by Belfast-born Stephen McCabe,  aims to explore the subject of mental illness and the healing power of art in a creative and cathartic way in hopes of opening the conversation and reducing stigma surrounding male mental illness.

Certain Dark Things embark on this  new production, which combines physical theatre, masks and lyrical prose to tell the story of a young artist trying to survive the chaotic Industrial Revolution of 1890’s London.

Speaking about the productions, An Táin Arts Centre Director Paul Hayes said: “We are really excited to be welcoming two of the finest touring theatre productions to Dundalk. Audiences are in for a weekend of top quality theatre.”

Tickets for both shows are €15 and €12 concession.

You can book at the Box Office at An Táin Arts Centre on Crowe Street, over the phone on 042 9332332 and online at www.antain.ie.

Keep up with all the local events with our weekly Dundalk Event Guide. Sign up here.

Are you organising a gig or an event? To get it included in the Dundalk Events Guide, email editor@dundalkdemocrat.ie or message us on Facebook or Twitter.