The night, on December 27, is in aid of Down Syndrome Centre North East 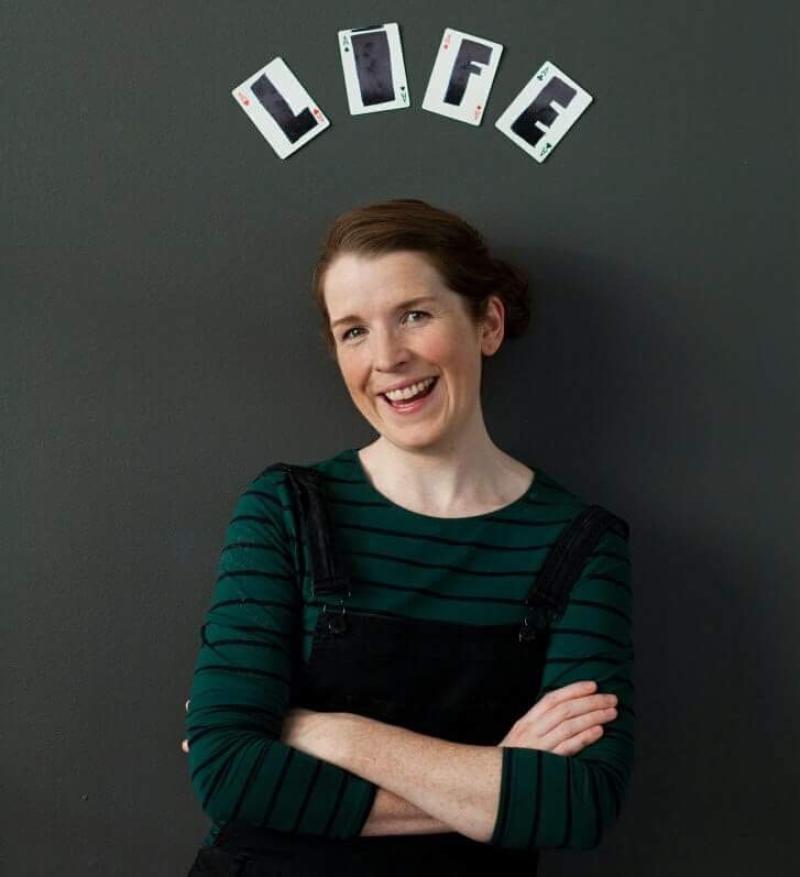 Beat the post-Christmas blues and help raise funds for a local cause with Down Syndrome Centre North East’s Comedy Night in Carrickmacross on December 27.

Seven comedians from around Ireland will take to the stage in the Fiddler’s Elbow to tickle your funny bones.

Dundalk woman Laura Flynn, home from Montreal for Christmas, brings her stellar storytelling skills and infectious personality to the line-up. Laura’s first solo show, Get Your Shuffle On, was nominated for the Mainline Creativity Award at the St-Ambroise Montreal Fringe 2016.

Also in the mix is a writer, director, and comedian Elaine Gallagher, who has performed stand up in Ireland, New York, London, L.A., San Francisco, Toronto, Montreal and at the Edinburgh Fringe. The talented Meath woman has also written for RTÉ's The Mario Rosenstock Show.

Seasoned funny man Michael Downey, who has performed alongside the likes of John Bishop, Russell Howard, and Alan Carr, joins the set along with straight-faced Monaghan lad Lorcan McGrane. Former lecturer Lorcan started doing stand-up in 2007 while doing a in superhero movies.

MC on the night is Lorcan McGrane. Tickets are €15, pay at the door at the Fiddler's Elbow. Doors open and the show starts at 8.30pm.

All proceeds will go to Down Syndrome Centre North East, a start-up, a non-profit organisation which will provide , essential services to individuals with Down Syndrome and their families in Monaghan, Cavan, Louth, and Meath.