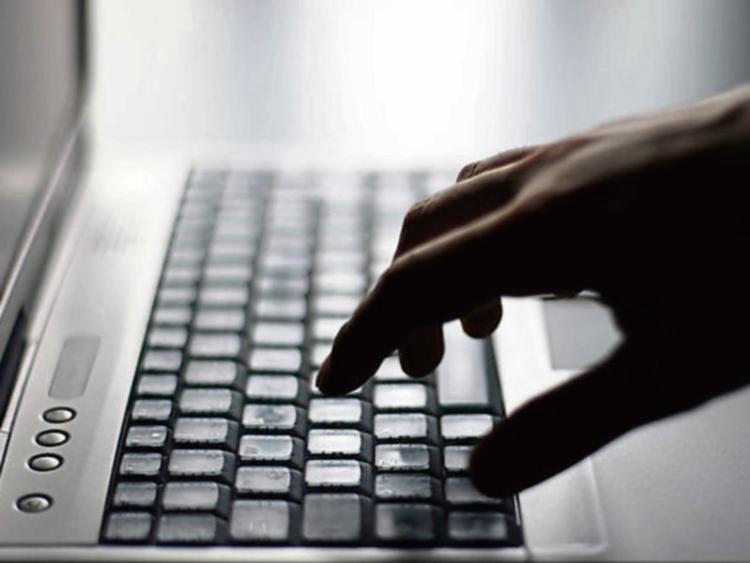 I’m sitting in a screening room in the CCA in Glasgow with a room full of journalists from different places around the world. I haven’t slept as I had to be in the airport for 5am and my eyes are rolling around in my head.

I’m here for a press screening of my film Lost in France which will go on release after the Glasgow Film Festival next month.

The journalists are from parts of the world I’m sure will make the film difficult for them to understand, all the pop culture references, the cultural references, are all somewhat unique to this part of the world, but I’m hoping I’ll be pleasantly surprised.

The film itself stands as both a love letter to the music and the city and people of Glasgow and a eulogy of sorts to that same music scene and in a much broader sense to the music industry in general or at least the one we knew growing up. Which has since changed and changed utterly.

It really cannot be overstated that the music industry is on its knees right now and unless we start looking at our own behaviour in regards to how (and if) we buy music, how (and if) we feel artists should be reimbursed for their work and what value if any we place on art, soon the sort of musicians we talk about on this page will be consigned to the dustbin of history.

The journalists get the film to my surprise and afterwards the discussion in the room turned to the state of the music industry and what the future might hold. Two of the musicians featured in the film, Emma Pollock and RM Hubbert were both in attendance and they gave quite an honest and somewhat grim appraisal of the state of play.

As Emma put it: “In any other industry if sales dropped 90% there would be headlines ablaze in every newspaper, people would be calling on government action, for some kind of intervention but since the turn of the last century and digitisation this is exactly the sort of collapse the music world has experienced and for some reason no one really seems to care.”

Having grown up in the 80’s and 90’s, on reflection two vibrant decades for music, it does seem strange to now live in a world where this same industry is disappearing, certainly as we know it. In many ways this has been caused by a change in our moral standpoint heralded in by the anonymity afforded by the internet and the changes this caused in our attitudes to what constitutes stealing.

Simply put that is what it means when you sit at a computer and download any albums or records you want for free. You are stealing. Just because you are in front of a computer and not sticking something into your jocks in Penney’s does not a difference make. Some people dismiss these concerns and say that musicians make enough money off touring to survive and that record labels are still making loads and loads of cash and this is true; some artists do make money from touring and a few record labels are making lots and lots of money.

The only problem is that those artists are Adele, Adele and Adele (who is almost single-handedly propping up record sales) and those record labels are the same ones that have always been making money, namely record labels like Adele’s one.

Streaming sites only pay out large sums (due to their business model) to the majors while payments to individual independent artists are next to nothing. Rather than herald in a new age of access to the tools to make music for anyone who fancied it, the digital age has brought us back to something like the record industry of the 70’s. Major’s rule the roost and everyone else is left fighting for scraps. Everyone has access to the tools to create but no one can afford to do it full time.

Culture and art should reflect the best of us as human beings. If we don’t appreciate the people who create art, who fill our lives with happiness and joy than we will surely pay a price far greater than that of a CD.

Do we want to live in a world in which all music is made by those with the financial wherewithal to indulge their whims?

A world without all the music that changed so many lives, from Bob Dylan to Public Enemy, the Kinks to Oasis, the Sex Pistols to Grandmaster Flash, the Ramones to the Undertones, Joy Division to the Stone Roses. It is unlikely any or most of this music would have been created under the current economic model in place.

The world and not just the music landscape, would be a desolate and bereft place indeed if we do not support people who make art.

This isn’t just about paying for music or not, it’s about what sort of world we want to live in and how we feel we should treat each other. Like everything it’s a choice and it’s in our power to make the right one.