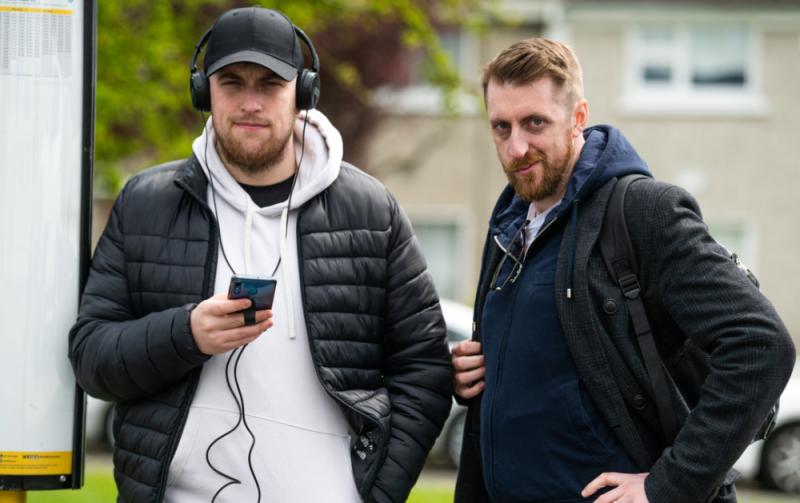 Viral sensations Darren Conway and Joe McGucken are back with series 2 of Darren & Joe’s Free Gaff.

The most successful RTÉ Player Original series of 2021 returns with double the episodes and a lot of laughs!

Viral sensations Darren Conway and Joe McGucken are back with series 2 of Darren & Joe’s Free Gaff, featuring a mix of surreal and relatable comedy sketches with a cinematic edge, and a mission to take viewers on a hilarious journey with some surprising twists and turns. 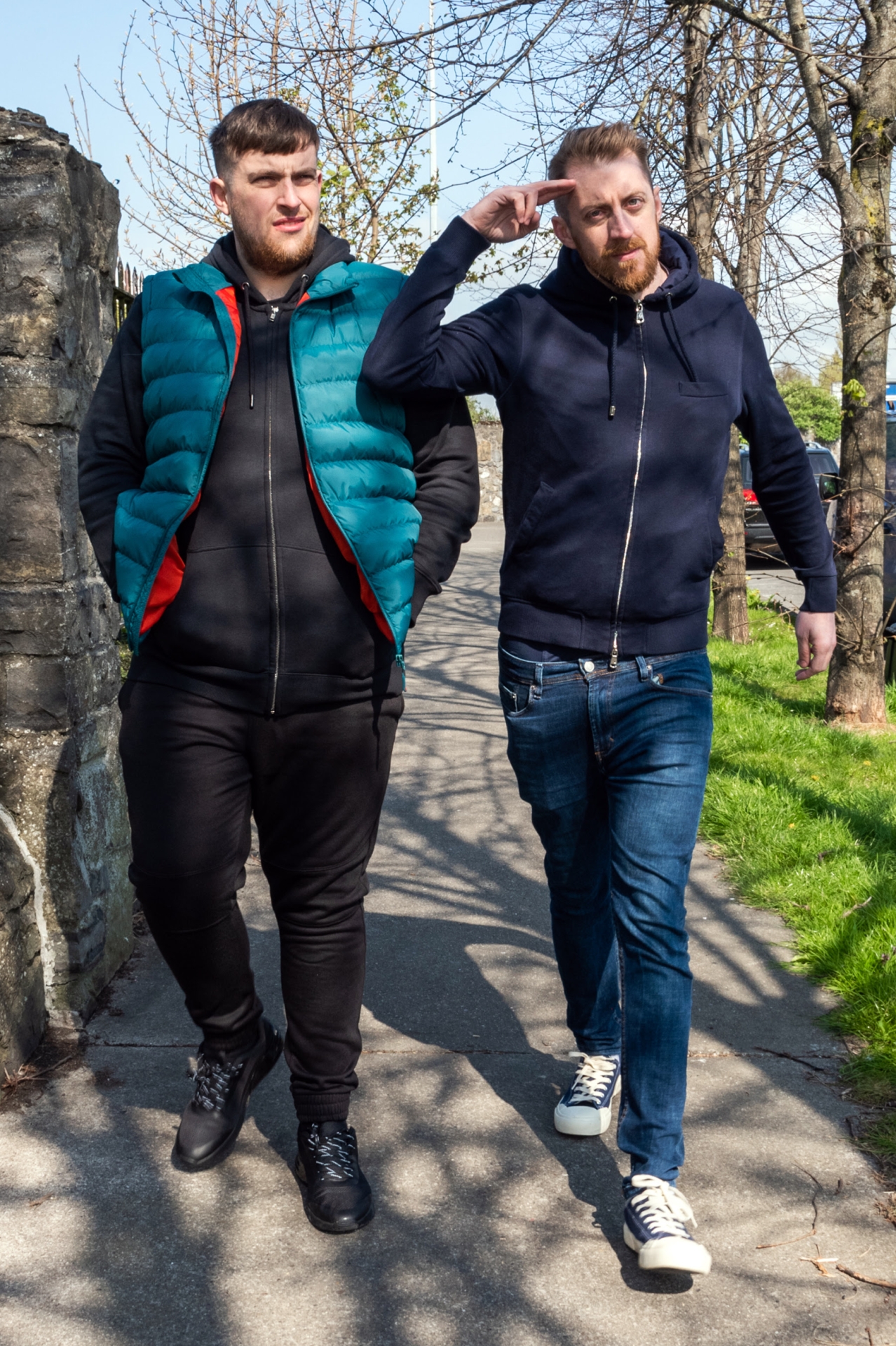 Series Overview: After Darren burns down the kitchen of their gaff trying out a recipe on TikTok, the lads are forced to embark on a journey through the most confusing system known to every Irish person, The Rental Market. The series follows Darren and Joe as they meet lots of new characters, make enemies, fall in love and potentially find a new gaff!

Darren Conway said: "We are absolutely delighted that we got to film another season. Season 1 was the most watched RTÈ Player original series in 2021 and we hope Season 2 follows the same path. There’s a mountain of talent guest appearing, including - Michael Fry, Anna Clifford, Peter McGann, Eric Lalor, Enya Martin, Ericka Roe, Meg Reilly, Simon Henessey, and Frankie McNamara, to name a few."

Joe McGucken said: "We're absolutely buzzing for people to see this frankenstein of a comedy sketch show we put together. After season 1 we knew we had to bring season 2 to another level, and that's exactly what we did. It was so hard to keep a straight face when you're filming with the funniest people in Ireland. If people enjoy watching it, half as much as we did making it. Then our job is done."